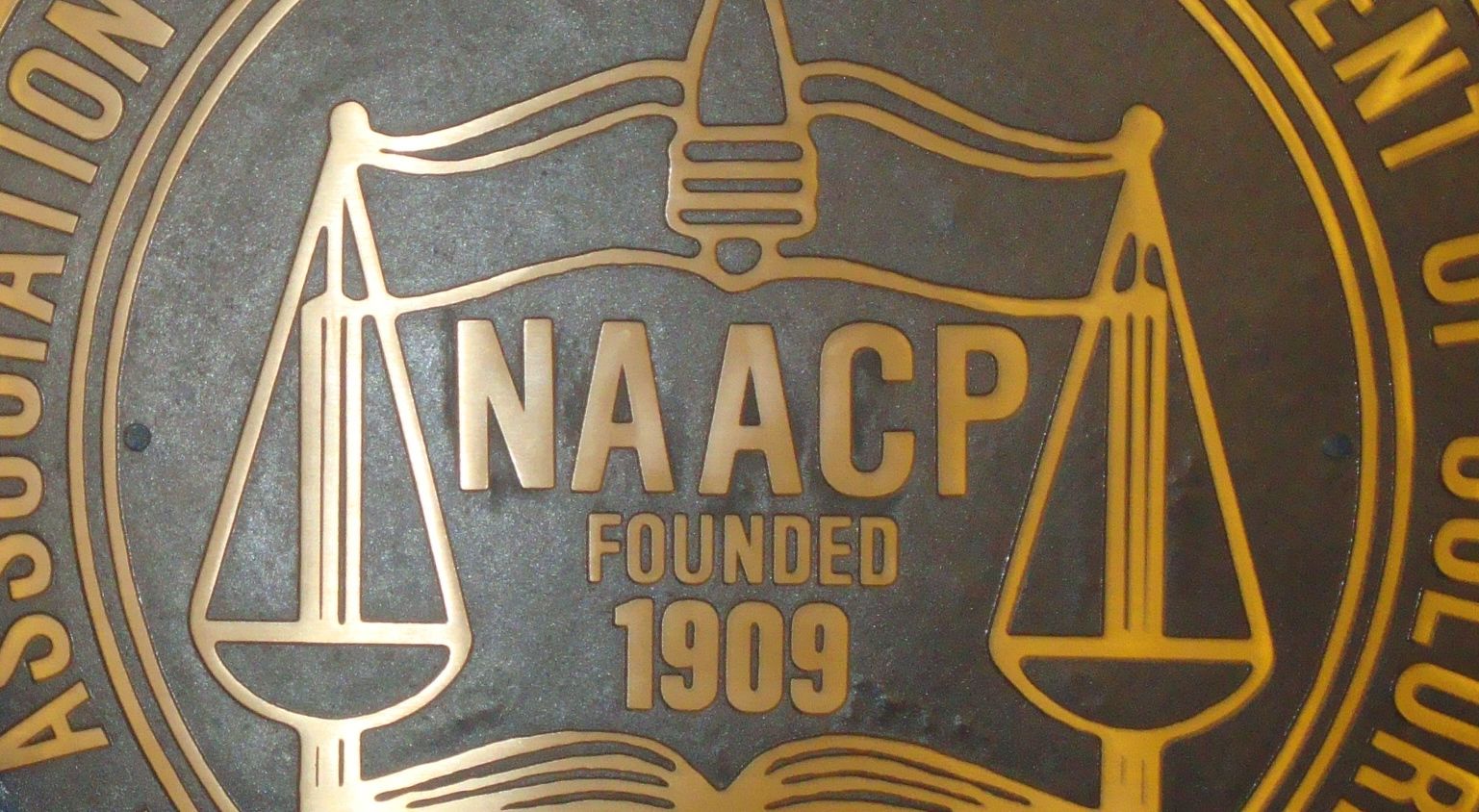 FIRING OF LOCAL OFFICIAL CREATES A MUCH LARGER SCANDAL …

Ready for another story about black leaders selling out black kids in an effort to protect black bureaucrats?  And another story showcasing how government really works in chronically corrupt South Carolina?

Not long ago FITS reported on the firing of corrupt Colleton County, S.C. superintendent of education Leila Williams, who was caught red-handed misusing public funds for personal purposes and hiring felons. Williams was also at the center of a massive grade tampering scandal … calling into question the academic gains she and her supporters frequently touted in defending her corrupt administration.

Additionally, the S.C. Department of Education (SCSDE) has opened additional investigations into Williams’ administration since our last report.

Anyway, back in March the Colleton County school board voted 4-3 to terminate Williams’ employment (well, after giving her a $130,000 severance deal).

The NAACP’s response? It flipped out. You know … because Williams is black.

In fact the local NAACP leader in Colleton County said board members who voted against Williams would be “out of office next election.”

Fast-forward to this week, and a shocking story from reporter Drew Tripp of Colleton Today  that turns this garden variety racial spat into something much more sinister …

According to Tripp, S.C. Sen. Clementa Pinckney – who is no stranger to enabling corrupt black bureaucrats in failing government-run school districts – has succeeded in sneaking a bill through the S.C. General Assembly that gerrymanders district lines in Colleton County in an effort to make it exponentially harder for Williams’ opponents to win reelection.

According to Tripp, the redistricting legislation Pinckney snuck through the legislature includes district lines that make “unexplained jumps across obvious natural boundaries they had been following.”

Not only that, Pinckney pushed his bill through the legislative process without consulting local school board members, his colleagues on the Colleton County legislative delegation or the citizens affected by the rezoning.

Pinckney’s naked act of political retribution is the latest example of a troubling trend of corruption in South Carolina. Not content to manipulate and abuse budgetary or legislative processes, corrupt Palmetto politicians are now going straight to the ballot box – abusing and manipulating the sanctity of the democratic process itself in an effort to achieve their political ends.

The most glaring example of this? The “Richland County Robbery” of 2012 – in which voting machine shortages were deliberately targeted toward predominantly white, anti-tax precincts in an effort to suppress turnout and secure passage of a $1.2 billion tax hike.

Astoundingly, this election fraud has gone totally uninvestigated by the U.S. Department of Justice … which we suspect is exactly what will happen in this case as well.