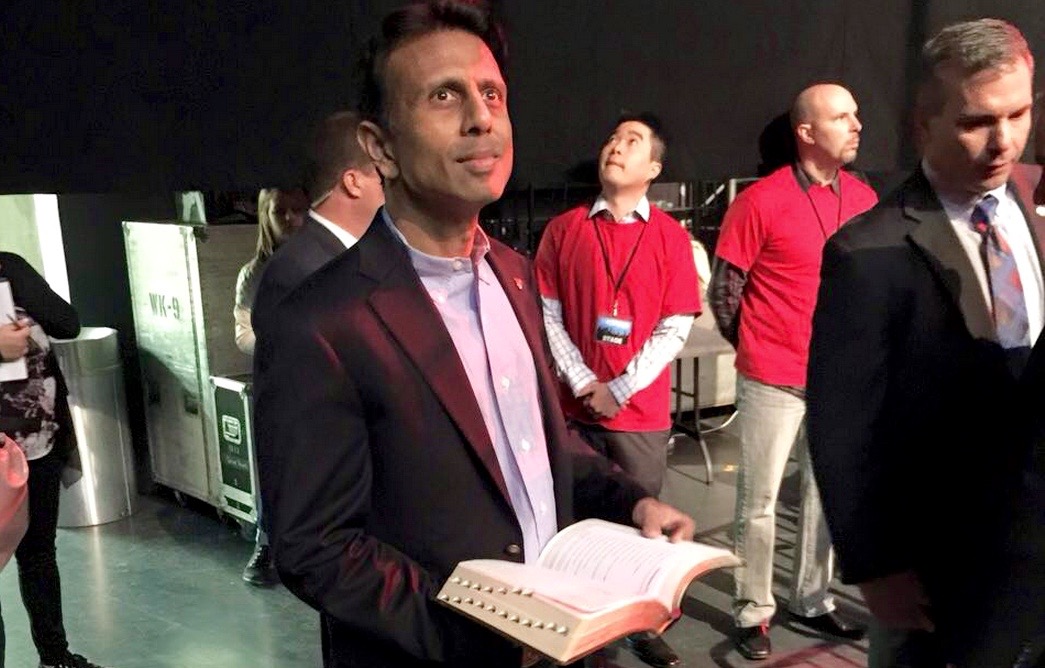 || By FITSNEWS || We’ve long admired Louisiana governor Bobby Jindal for his support of free market education reforms … and his willingness to take on the federal government in defense of such reforms (and in opposition to Common Core).

Those stances are among the reasons Jindal is receiving attention as a possible 2016 presidential candidate.

Of course Jindal’s position on the issue of gay marriage is threatening to end his presidential aspirations before they really begin … alienating him from libertarian-leaning voters.

“I hold the view that has been the consensus in our country for over two centuries: that marriage is between one man and one woman,” Jindal wrote last week in The New York Times.  “Polls indicate that the American consensus is changing – but like many other believers, I will not change my faith-driven view on this matter, even if it becomes a minority opinion.”

Not only does Jindal personally oppose gay marriage, he supports government’s right to regulate marriage at the state level.

Jindal touted these views at a big evangelical event in early voting Iowa last week – saying his home state wouldn’t give in to government or corporate pressure on the issue.

“We’ve got legislation in Louisiana to protect people of faith and conscience who hold a traditional view of marriage,” he told Iowa conservatives.

And as for corporate critics of that legislation?

“They might as well save their breath, because corporate America is not going to bully the governor of Louisiana.”

“This is the grand bargain that makes freedom’s defense possible,” he wrote.

We find it very easy to embrace Jindal’s contention that a certain amount of “discrimination” in defense of one’s religious beliefs is permissible – in fact we’ve argued as much.  But for a true limited government “conservative” to claim the “right” of government to regulate a religious institution?

That’s heresy in our book …

No government (at any level) has the right to tell an individual congregation whom it can or cannot marry … period.  And for Jindal to cast his support for such a policy under the guise of “religious freedom” is profoundly disappointing.

Not to mention self-limiting politically …