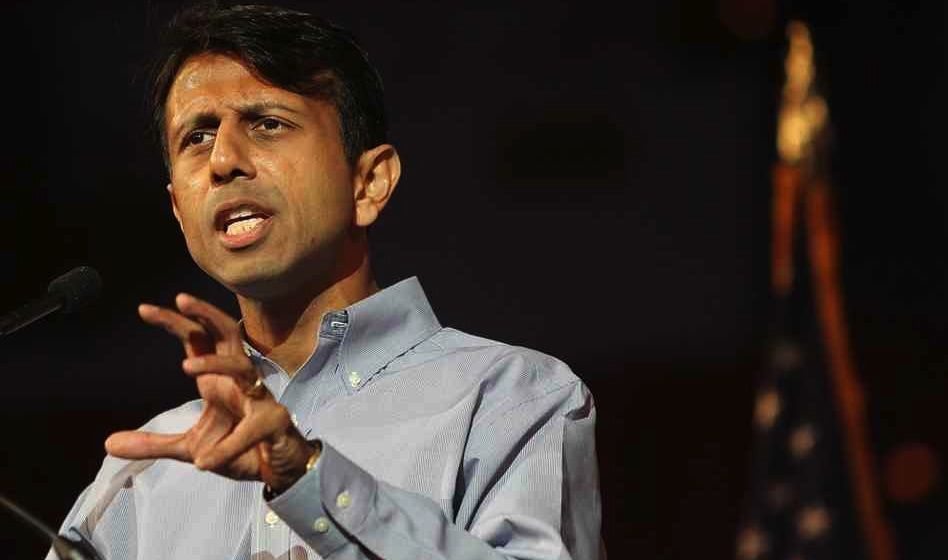 Louisiana Gov. Bobby Jindal is fed up with the hypocrisy of U.S. President Barack Obama and his increasingly lawless Department of Justice (USDOJ).

As he should be …

While Obama was on the steps of the Lincoln Memorial in Washington, D.C. this week vowing to provide every child in America with “an education that stirs the mind and captures the spirit, and prepares them for the world that awaits them,” his attorney general Eric Holder was suing Louisiana for daring to offer more choices to low-income, minority children.

Holder’s argument? That freeing children from failed government-run schools “impeded the desegregation process” and increased the “racial identifiability” of schools.

“The loss of students through the voucher program reversed much of the progress made toward desegregation,” Holder’s lawsuit states.

That’s astounding … a governor is doing his best to expand academic opportunity and raise achievement levels for the children of his state and the federal government is literally standing in the school house door.

“It’s incredible to me that the Justice Department is trying to use the same rules that were designed to protect kids – low-income, minority kids, (rules) designed to help them go and get a better education – are trying to use those rules to trap these kids in failing schools,” Jindal said.

Jindal made his remarks during an appearance at Americans For Prosperity’s “Defending the American Dream” summit in Orlando, Florida.

Here’s an excerpt from his speech …

Jindal has called expanded parental choice in the education marketplace a “moral imperative,” and he’s absolutely correct. He’s also correct in identifying the rationale behind the federal government’s attack on his state’s choice program.

“This is the Obama administration, this is Washington D.C., putting the needs of government unions over the needs of our children,” he said during his Florida speech.

Indeed … of course in our home state of South Carolina liberal “Republicans” are in on the racket, too.

Props to Bobby Jindal on this issue. Not only did he fight tooth-and-nail against left-leaning naysayers in his home state to get this program passed, he’s standing firm against the federal government – which is once again demonstrating its rank hypocrisy when it comes to protecting the interests of our future generations.

After decades of Washington overreach (and hundreds of billions of wasted tax dollars), America is falling further behind the rest of the world in academic achievement. Catching up will require the widespread implementation of market-based reforms like those pursued by Jindal and numerous other governors – not doubling down on the failed federal system.

During a 2010 appearance on The Today Show, Obama acknowledged that the “broader problem” in America’s education marketplace was that parents who lack “a bunch of connections” don’t have real choices.

Apparently his answer to this problem – a.k.a. the “moral imperative” coming from his friends in the radical left – is to further limit those choices.

We wish Bobby Jindal all the best as he does battle against this inherently illogical argument, and hope his courageous stand serves to inspire other governors – like South Carolina’s Nikki Haley – to propose similarly aggressive market-based reforms.