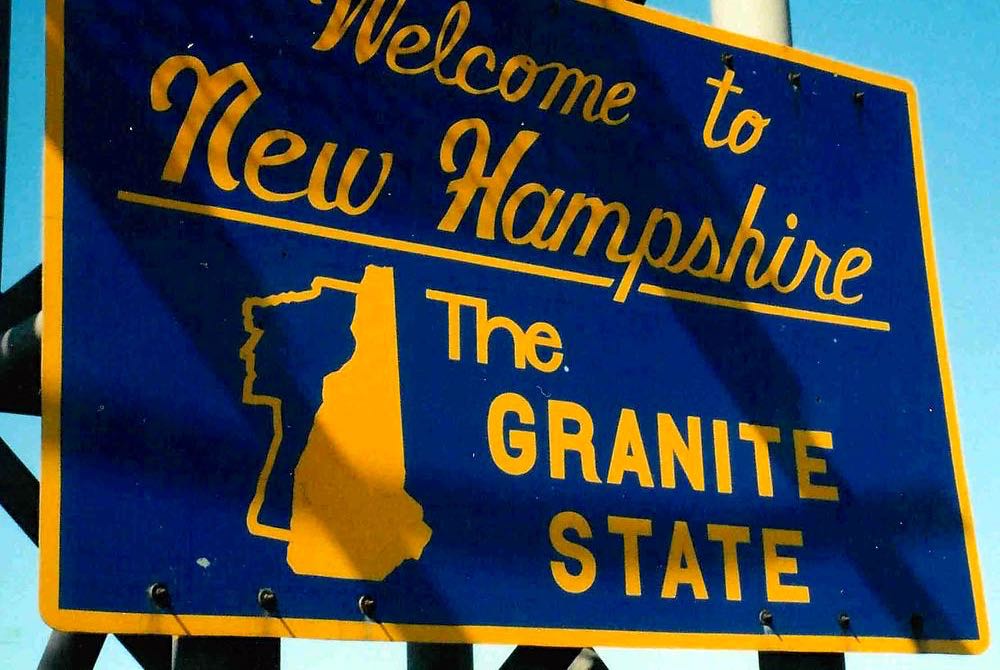 || By FITSNEWS || Jeb Bush – the left-leaning establishment choice for the “Republican” presidential nomination – is the early favorite in early voting New Hampshire, according to a new Suffolk University survey.

Of course the real winner in the poll was uncertainty – as 24 percent of likely primary voters in the “Hard as a Rock” state (LOLz) classified their presidential preference as “undecided.”

Anyway, Bush is receiving 19 percent support from likely primary voters in the survey … putting him ahead of Wisconsin governor Scott Walker (14 percent).

New Jersey governor Chris Christie is also polling at 5 percent – although the rotund “Republican” has seen his support decline.  Christie also faces an uphill battle in terms of his unfavorable ratings – which are the highest of any candidate in the field.

Christie and Paul led the state with 11 percent support in a Suffolk survey conducted back in June.

“The single-digit candidates need to go to New Hampshire and make a personal appeal to likely Republican voters there if they want to become the Republican alternative to Jeb Bush,” said David Paleologos, director of the Suffolk University Political Research Center. “There are still plenty of undecided voters who might be won over if they make their case.”

For those of you keeping score at home, the Suffolk poll was conducted from March 21-24 – and surveyed 500 likely voters statewide.  Its margin of error is plus or minus 4.4 percentage points.