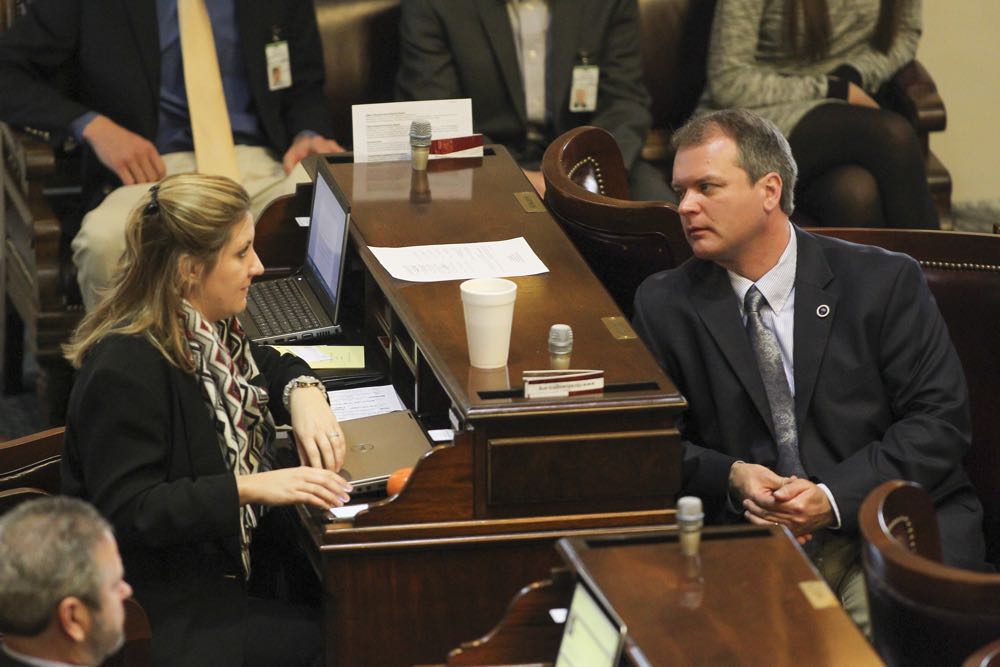 || By FITSNEWS || The S.C. House of Representatives failed to advance a bill that would have let voters decide whether future state superintendents of education would be elected or appointed by the governor.

To pass, the measure needed a two-thirds majority – which it failed to get.

That’s curious considering the bill is one of the “Republican” majority’s priority agenda items – and considering Democrats don’t have any real problem it.

The proposal – supported by governor Nikki Haley – isn’t necessarily dead, but it is encountering increasingly stiff resistance due to the governor’s recently launched public relations war on the S.C. General Assembly.

“The governor has created a resistance to working with her right now,” one lawmaker told FITS.  “Bullying simply doesn’t work.”

Frankly, we don’t care whether this bill sinks or swims …

True, this website used to consistently advocate in support of this reform – arguing it expanded the accountability of the executive branch (which it would do).  In recent years, though, we’ve realized the whole thing is a pointless exercise – nothing more than the proverbial rearrangement of deck chairs on a sinking ship.

Until the state’s government-run education system (an effective monopoly that’s guaranteed funding increases no matter its outcomes) is subjected to the accountability of the marketplace – then it doesn’t matter who holds this office (or how they are elected or appointed).

In fact there’s a compelling case to be made that the state – like the federal government – should have no role whatsoever in government-run education (to the extent government should be involved in education in the first place at any level).

Certainly in South Carolina government has only hurt the academic outcomes of its future generations … (shocker, huh).

South Carolina taxpayers spend nearly $13,000 per child each year on the worst government-run education system in America … one which (oh by the way) is hoarding roughly $1 billion in surplus funds.

Yet every year when the terrible results roll in, the same status quo interests which have been propping up this failed bureaucracy for decades demand – and receive – more of our money.

We wrote last fall that it was time for “a long overdue recognition that our loyalty belongs not to the status quo forces profiting from this failed system, but the children and parents who continue to be failed by it.”

Until that recognition takes hold (in both the governor’s office and the legislature), we’re not going to keep pretending this “reform” matters.