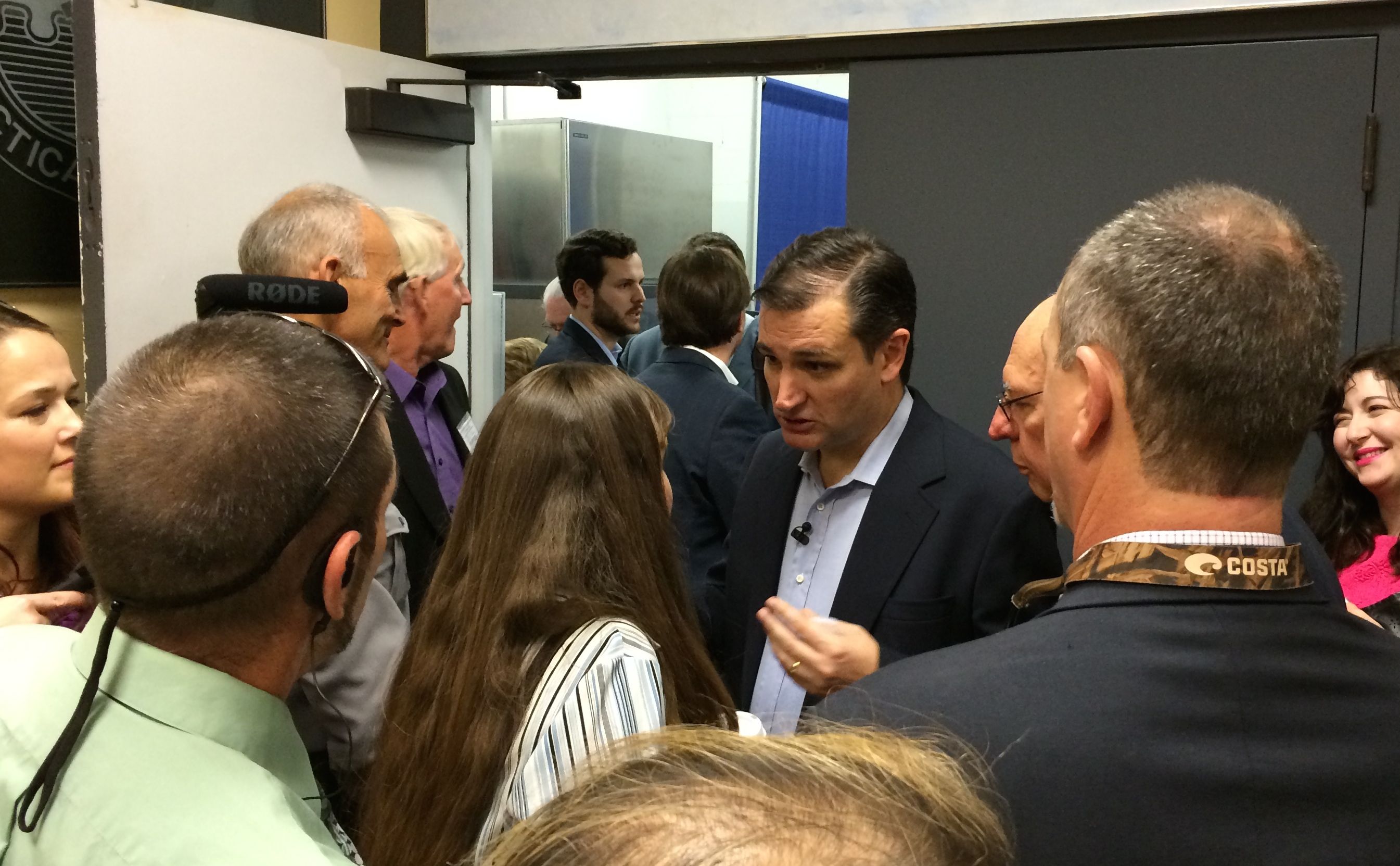 || By FITSNEWS || One of our favorite lines from the movie Spaceballs was when the evil Lord Dark Helmet – portrayed by Rick Moranis – chides his subordinate Colonel Sandurz for always “preparing.”

“What are you preparing? You’re always preparing!” he says. “Just go!”

We’re not sure if U.S. Senator Ted Cruz has seen Spaceballs, but he’s certainly taking a page out of its script …

Cruz will skip over the whole “preparing” to run for president thing … formally announcing his candidacy for the highest office in the land on Monday.  No exploratory committee.  No “testing the waters.”  No “preparing to go.”  Just going …

Cruz will make his announcement at Liberty University – a Christian college based in Lynchburg, Virginia.  In announcing his intentions, Cruz gets a two-week jump on U.S. Senator Rand Paul – who is kicking off his campaign on April 7 in Louisville, Kentucky.

What do we think of Cruz?  Well, there’s a lot about him to like … in fact, like Paul, he’s one of the few candidates vying for the 2016 “Republican” presidential nomination whom we believe actually deserves your consideration.  And while Cruz (like Paul) is currently polling in single digits in early-voting states like Iowa and South Carolina, we’ve written previously on how he has a clear path to victory in the Palmetto State.

Assuming he has the resources …

On that count, Cruz’s team is confident – telling The Houston Chronicle his campaign “will aim to raise between $40 million and $50 million” during the GOP primary.

“The key to victory, Cruz advisers believe, is to be the second choice of enough voters in the party’s libertarian and social conservative wings to cobble together a coalition to defeat the chosen candidate of the Republican establishment,” Theodore Schleifer of the Chronicle reported.

Obviously Paul has a head start (and a famous last name) on Cruz when it comes to courting libertarian leaners – and Cruz will have to battle former Arkansas governor Mike Huckabee and former U.S. Senator Rick Santorum for evangelical voters.

But if he can raise the sort of money his aides seem to think he can … the path is there.

I'm running for President and I hope to earn your support! pic.twitter.com/0UTqaIoytP