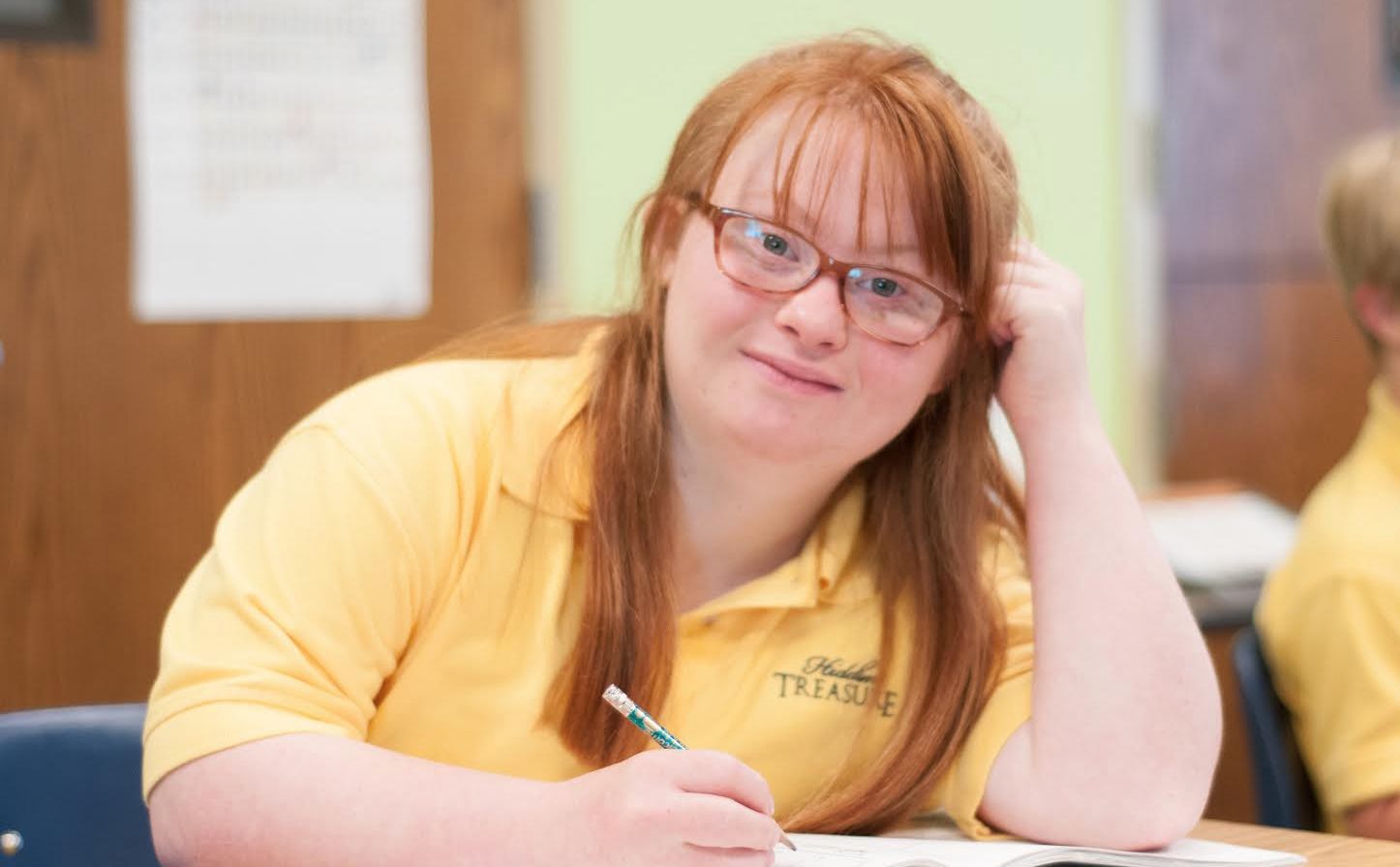 The program doesn’t subsidize private schools; like the HOPE and LIFE scholarships, instead it helps students get in the door when families lack the resources to pay tuition entirely out of pocket.  Participating children range from kids with Downs Syndrome and Cerebral Palsy to those struggling with Asperger’s or Autism.

Lawmakers in the S.C. House of Representatives have modestly revised the program in their 2015-16 state budget, clarifying other groups of vulnerable children as “exceptional needs.”

This revision would allow their families to apply for the tax credit funded grants.  The newly enumerated pool includes homeless children, foster children, wards of the S.C. Department of Social Services (SCDSS) and academically at-risk children – precisely the type of vulnerable children who often fall through the cracks in public districts.

To no one’s surprise, within minutes of the proposal being made public the spin masters at the S.C. School Boards Union (err, taxpayer subsidized “Association”) went on the attack.  Liberal status quo apologist Debbie Elmore sent out a blistering advocacy email, calling on association members statewide to lobby lawmakers to vote against the program, even warning that maybe – just maybe – House lawmakers might consider raising the $8 million cap on the tax credits for private donors that finance grants through the charities issuing grants, the Scholarships Funding Organization (SFOs).

Raising the cap, of course, is what might actually allow these vulnerable children to receive grants – as the existing statewide cap was reached in the current budget year after only five months.

Most bizarre about Elmore’s callous email was her claim that “there has been no evidence to confirm the program is currently working for special needs students.”

Certainly she hasn’t talked to any of the 1,500 plus children awarded a grant in 2014 before the statewide cap was met (which artificially limited the pool of choice recipients). 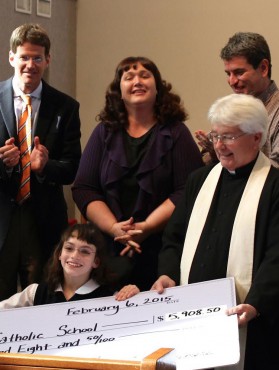 “The data on students are clear and compelling,” explained Neil Mellen of Access Opportunity. “Eight-five percent of children receiving an ECENC scholarship are challenged with some type of communicating or processing disorder and 94 percent of moms and dad report it was the private school’s special services or instruction – relative to the disability – that prompted their choice.”

Mellen also detailed how 200-plus parent respondents shattered stereotypes (perpetuated by Elmore and others) about exactly which families are seeking grants to afford private school tuition.

“Seventy-one percent of parents and guardians indicated they could not, or were very unlikely to be able to, afford tuition at these special schools without the SFO scholarships,” Mellen stated.  “Moreover 67 percent reported non scholarship recipient siblings who attend, or have graduated from, public schools.”

In other words, engaged parents making child-specific enrollment decisions for their own sons and daughters.  These are not type casted “private school families” but mothers and fathers of challenged kids seeking the best for their children one kid at a time, knowing exactly what each child needs from a school.

Recently, FITS brought our readers the story of North Carolina lobbyist Brian Lewis – who until recently was fighting tooth and nail against expanded parental choice in the Tar Heel State on behalf of one of their liberal status quo unions.

What caused Lewis to change his mind?  He realized government-run schools weren’t meeting the needs of his own child.

The kicker from Lewis’ testimonial? When he addressed the cost angle – and the fundamental inability of the vast majority of parents to make the choice that’s best for their children.

“I can afford this option for my daughter, but what about the thousands of families, unlike me, who cannot afford tuition to send their child to a private school? Don’t their daughters’ struggles count, too?” he asked.  “The answer is they should.  Sadly, if I hadn’t had this very personal challenge, I could still be on the opposite side of the private school doors trying to keep them shut to parents who desperately need this option.”

In other words … exactly what the union lobbyists in South Carolina are doing right now.

Government-run education in South Carolina is a documented failure.  Yet rather than embracing parental choice – a proven solution – liberal educrat unions are viciously attacking it in its infancy in a desperate bid to preserve their power (just ask them, they’ll tell you that’s what it’s all about).

Enough is enough: It’s time to stop pandering to the status quo and start giving more children and parents the choices they so desperately need … and deserve.

Lawmakers must expand this program, make it part of permanent state law (not just a budget proviso) and then start looking for other market-based reforms that will elevate academic achievement in the Palmetto State.  For the sake of future generations of South Carolinians, the days of slavish devotion to the government-run system must end … with lawmakers at long last transferring their loyalties to the children being left behind.