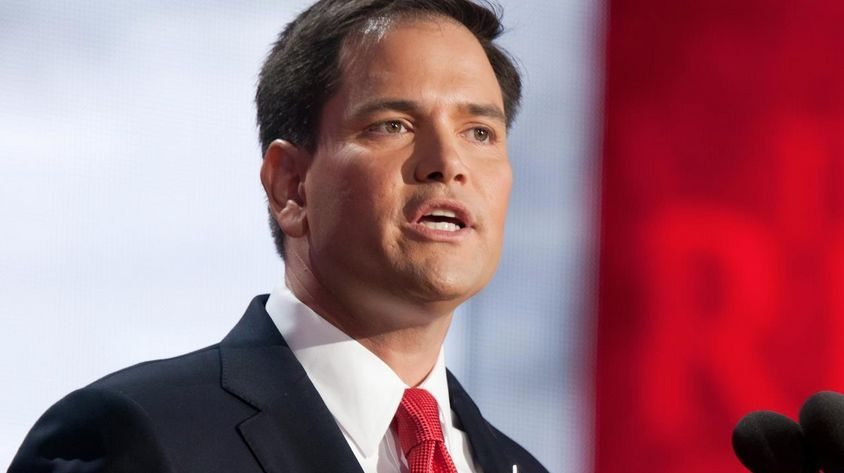 || By FITSNEWS || A South Carolina political operative working on the presidential campaign of U.S. Senator Marco Rubio is trying to shut down “process stories” by refusing to speak to the reporters who write them … even as anonymous Rubio advisors leak flattering tidbits about their candidate to outlets like National Review and The Washington Post in the hopes of generating precisely such stories.

Terry Sullivan – who slaved away for years on behalf of dozens of liberal “Republican” politicians in the Palmetto State – has reportedly been “boasting to reporters in advance of the campaign’s kickoff that they won’t take part in inside baseball stories this cycle at all,” according to Buzzfeed’s McKay Coppins.

According to Coppins, extensive “hand-to-hand combat in the political press only served to further alienate Rubio from the Right” during the contentious U.S. Senate debate over immigration in 2013 – leaving him “poisoned by the toxic runoff.”

Rubio’s people obviously want to avoid that … or use that as an excuse to play favorites in the press.

“Process” or otherwise, Rubio isn’t generating much in the way of presidential buzz during the early stages of the 2016 “Republican” primary.  Here in early-voting South Carolina, for example, his name was actually left off of a recent survey … indicative of the extent to which he needs to get busy generating stories (again, “process” or otherwise).

Our view of Rubio?  It’s not flattering.

Like so many “conservative” politicians before him, we believe he had tremendous potential … but he chose to go to the dark side rather than stand for freedom and free markets.

We can’t abide such betrayal, nor should you if you care about the direction of our country …

Rubio’s dogmatic opposition to opening Cuba to U.S. business has doomed him with the Chamber of Commerce and business community.

Great article today in NR about Rubio being the GOP’s best candidate.

There’s never been a great article in the NR.

Any Republican vs the MEDIA…and the media is the F*#king loser and a BIG loser. The media is one of the most corrupt institutions in this country….Standing up to corruption is DESPERATELY needed. You win every time you slap the S#!t out of them (see Scott Walker)…….

I think there are cases where people have told liberal FITS to GET F*#ked…and it helps them…Work w/ FITS, and Nosedive…

Newt ripped off CNN’s head off in 2012…and we all stood and cheered…while Candy Crowley sucked Obama off..and Romney stood there like a Dumb-F*#k in a 2012 debate….next thing you know…the WORST president in my lifetime gets re-elected…

FITs! What’s this O’Malley thingy on Drudge this AM? … ?

He’s a “pretty” man, a little gay looking, talks way too softly, does not seem to have the balls/guts to wage a serious war. Not sure if he can intellectually handle it, either. Looks more like a rich real estate salesman from Miami more than a presidential contender. I can see him sitting on a beach chair around a pool more easily than the chair in the Oval Office.