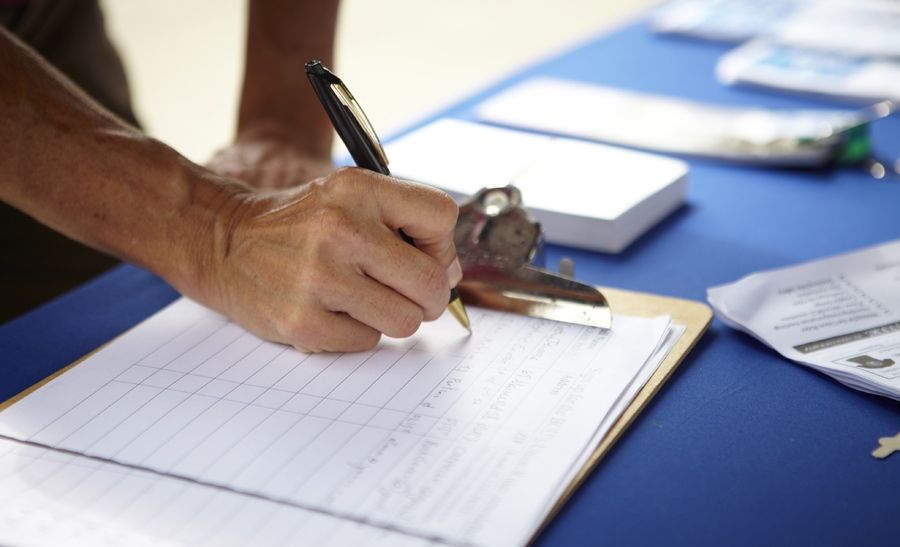 || By FITSNEWS || S.C. State Treasurer Curtis Loftis has been the most vocal statewide opponent of efforts to raise South Carolina’s gasoline tax … and we’ve consistently praised him for his efforts.

How come?  Well, you can read our latest coverage of this issue HERE, but the bottom line is state government doesn’t need any more money … oh, and tapped out taxpayers can’t afford to give up any more money.  So, state lawmakers need to prioritize core functions of government with the more-than-abundant resources they’ve been provided – and stop sticking S.C. taxpayers (who already pay a disproportionately high percentage of their income on fuel) with yet another bill.

This week Loftis – and other limited government allies – are promoting a petition which calls on state leaders to oppose any gas tax increase that doesn’t include “transparency and accountability” at the S.C. Department of Transportation (SCDOT).

“The more you learn about the management of road funding it becomes obvious that it’s not fair to consider an increase until we have real reform within the SCDOT,” the petition reads.

Upstate taxpayer advocates including Ron Tamaccio – who wrote this excellent guest column on SCDOT reform – are spearheading the effort, which has been promoted by local conservative radio hosts (including Tara Servatius of WORD AM).