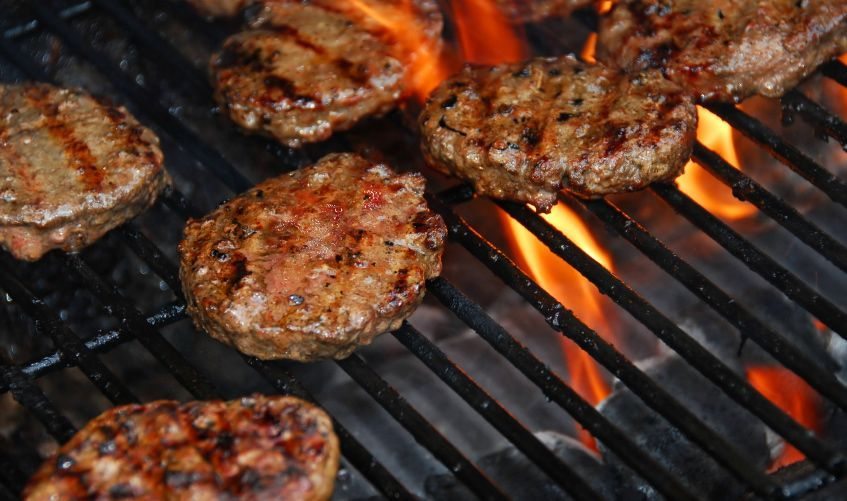 BUT WHAT WOULD HAPPEN IF EVERYBODY STOPPED EATING MEAT?

|| By FITSNEWS || You’d think the global warming crowd would be zipping it (again) this year … but no.  In addition to finding validation of their view in every meteorological measurement (thus making them impossible to debate), they’re also continuing to find new reasons for the

The latest?  Your diet.  No seriously … according to a 571-page report issued by U.S. president Barack Obama‘s 2015 Dietary Guideline Advisory Committee (DGAC), what you eat is causing global warming.

“A diet higher in plant-based foods, such as vegetables, fruits, whole grains, legumes, nuts, and seeds, and lower in calories and animal based foods is more health promoting and is associated with less environmental impact than is the current U.S. diet,” the report concluded.

“Current evidence shows that the average U.S. diet has a larger environmental impact in terms of increased greenhouse gas emissions, land use, water use, and energy use, compared to the above dietary patterns,” the report continued.

We wonder: Is this why Washington bureaucrats have supported raping the environment in early-voting Iowa?  Oh wait, we forgot … that’s part of the government’s spectacularly failed ethanol experiment.

The good news?  According to the report, “no food groups need to be eliminated completely to improve sustainability outcomes over the current status.”

So … exactly how full of crap is this latest enviro-Nazi nonsense?  Well, according to Chip Knappenberger of The Cato Institute (who crunched the numbers), if every American became a vegetarian tomorrow, “it would reduce greenhouse gas emissions by about 300 mmtCO2 per year.”

And what impact would that have?  Ummm … yeah.  Not much.

“If (every American) were to stick to this vegetarian diet between now and the end of the 21st century, we’d collectively help to keep global temperatures two-hundredths of a degree below where they’d otherwise be,” Knappenberger concluded.

Two-hundredths of a degree?

“Seems like even if I were worried about future climate change and wanted to ‘do something’ about it, ridding my table of steak wouldn’t be high on the list,” Knappenberger concluded.

Lucky for him (and carnivores everywhere) the whole thing is a hoax.

That Obamacare Architect May Have Been Right