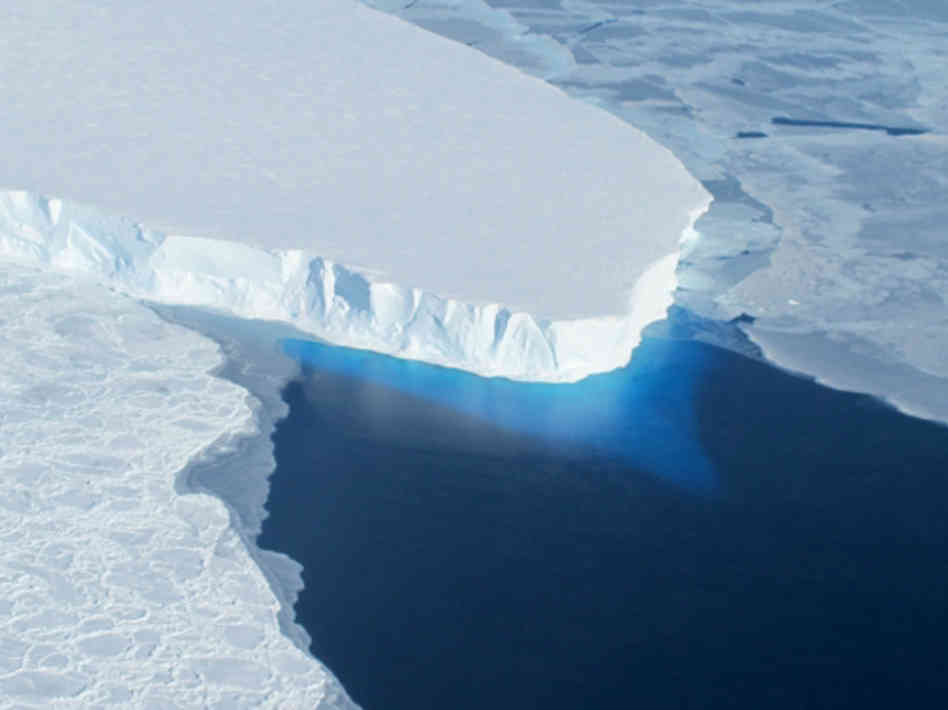 Two recent studies by the British Antarctic Survey (BAC) are calling into question long-touted “evidence” of global warming – the theory used by governments around the globe to raise taxes, expand bureaucracy and redistribute billions of dollars to third world countries.

According to one study – released in February – Antarctica’s Pine Island glacier previously experienced a period of accelerated thinning similar to what it has experienced in recent decades.

Even more amazing? The glacier’s ice replenished itself naturally after thinning. Call us crazy, but that sounds like the sort of natural progression global warming “deniers”have been citing for years by way of refuting the government-backed climate alarmists.

The Pine Island glacier is one of the largest ice drainage basins in the world – and has been Exhibit A for those who argue in favor of the myth of man-made global warming.

Which reminds us … it’s impossible to argue with supporters of global warming.

Unfortunately, the data isn’t supporting the contention. In fact according to the latest data from NASA the global warming “pause” that began seventeen years ago continued last year. And as of October 2013, Antarctic sea ice extent was at its highest level in recorded history – putting a continental-sized crimp in the whole “polar ice caps are melting” theory.

A Billion Here, A Billion There …