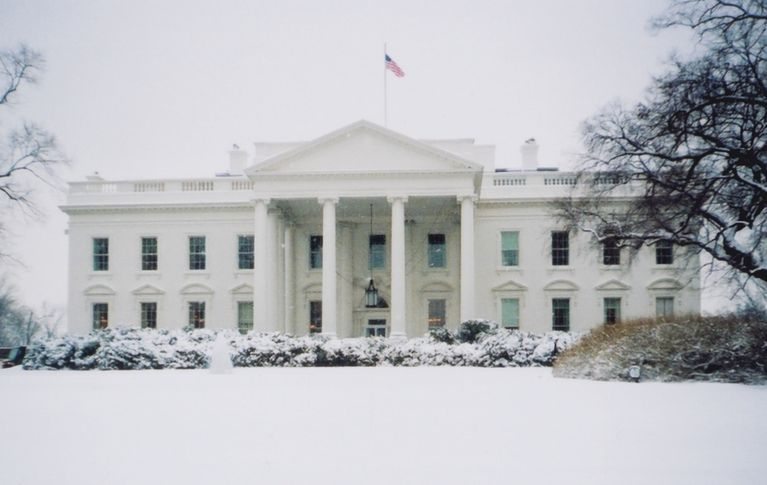 || By FITSNEWS || There’s another federal government shutdown in Washington, D.C. – except this one has nothing to do with “Republicans” and Democrats bickering at the margins of America’s imminent fiscal collapse.

This time the culprit is “Winter Storm Octavia” – which is blasting the American mid-Atlantic and northeast this week (in the aftermath of several previous storms and in advance of a wicked cold front).

Washington declared a “snow emergency” (snowmergency?) at 7:00 a.m. EST on Tuesday – closing federal offices for all non-essential employees (which brings us back to our original shutdown point: If they’re non-essential, they shouldn’t have jobs).  D.C. schools have also been closed and hundreds of flights in and out of the nation’s capital have been cancelled.

Up and down the east coast the inclement weather has economists recalling last year’s winter blasts … which sent the economy into a free fall.

Will it happen again?  And if so … what will the global warming Nazis say?