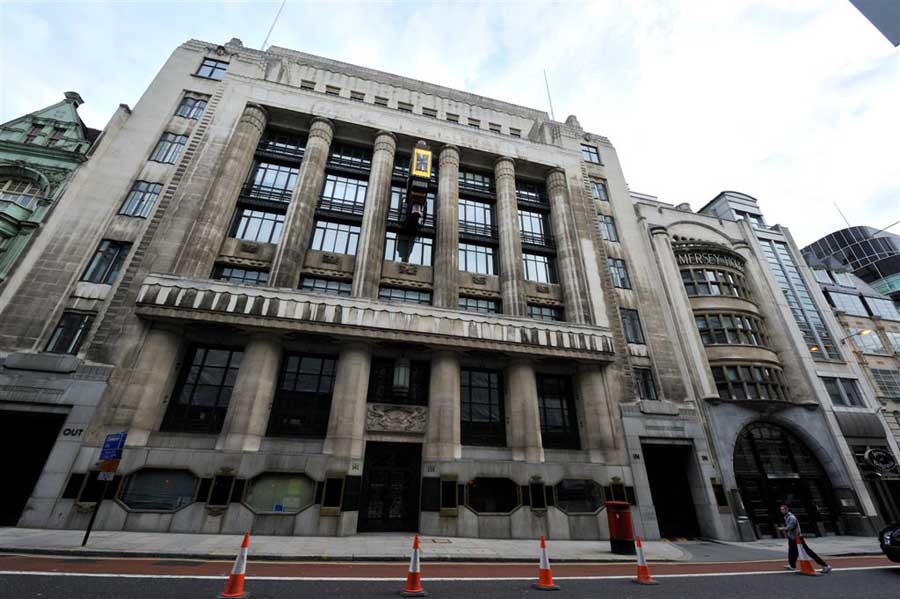 SORRY STATE OF THE FOURTH ESTATE …

|| By FITSNEWS || Two weeks ago we ran an item on how the legacy media in South Carolina were driven not by “news” – and certainly not an obligation to citizens and taxpayers – but by advertisers targeting 25-54-year-old women.

“Their reporters are reality TV, actor wanna-be, script readers,” one of our sources told us by way of response. “Not a journalist in the bunch. All selling ‘viewer driven content’ for advertisers. I’ve lost all regard for them.”

We’ve long known South Carolina’s mainstream media was bought and paid for.  And totally in the pocket of the state’s status quo.  Hell, just last week we reported on yet another glaring example of this trend.

But it’s not just South Carolina … or America … that’s fallen victim to this systematic neutering of journalistic responsibility.

From across the Atlantic comes the tale of Peter Oborne, who recently resigned as chief political commentator for The Daily Telegraph, one of the largest newspapers in the United Kingdom.

According to Oborne, his former employer provided “soft coverage” to HSBC – one of its important advertisers.

“The coverage of HSBC in Britain’s Daily Telegraph is a fraud on its readers,” Oborne wrote. “If major newspapers allow corporations to influence their content for fear of losing advertising revenue, democracy itself is in peril.”

HSBC … HSBC … why do those letters sound familiar?  Oh right … HSBC is the London-based bank we referenced in this exclusive report about Barack Obama‘s attorney general designate, Loretta Lynch.

According to a recent congressional investigation, HSBC has exposed the American financial system “to money laundering and terrorist financing risks.”  Specifically, the bank is accused of allowing Mexican and Colombian drug cartels to launder nearly $1 billion.  Not only that, it allegedly facilitated the financing of terrorist organizations.

Obviously this website has a liberal view on the war on drugs – and no great love for the so-called “war on terror” – but to hear American prosecutors contend that a certain company is “too big to indict” is disturbing.  And to hear of a respected “centre-right” publication like The Daily Telegraph effectively labeling a company “too big to criticize” – well, that’s beyond disturbing.

But that’s precisely what Oborne alleges …

“From the start of 2013 onwards stories critical of HSBC were discouraged,” Oborne wrote, adding that “HSBC suspended its advertising with the Telegraph.  Its account, I have been told by an extremely well informed insider, was extremely valuable. HSBC, as one former Telegraph executive told me, is ‘the advertiser you literally cannot afford to offend.'”

And so the once-proud paper resolved not to offend the bank.

Winning back the HSBC advertising account became an urgent priority. It was eventually restored after approximately 12 months. Executives say that (Telegraph CEO) Murdoch MacLennan was determined not to allow any criticism of the international bank. “He would express concern about headlines even on minor stories,” says one former Telegraph journalist. “Anything that mentioned money-laundering was just banned, even though the bank was on a final warning from the US authorities. This interference was happening on an industrial scale.

What a sorry state of affairs, huh?

We get that bills have to be paid (especially in an era of declining legacy media circulation).  And we get that at the end of the day, everybody’s paid by somebody.  Including us.  But the Telegraph’s subservient relationship to HSBC – assuming it is what Oborne claims – is a truly frightening commentary on the state of journalism in the world today.