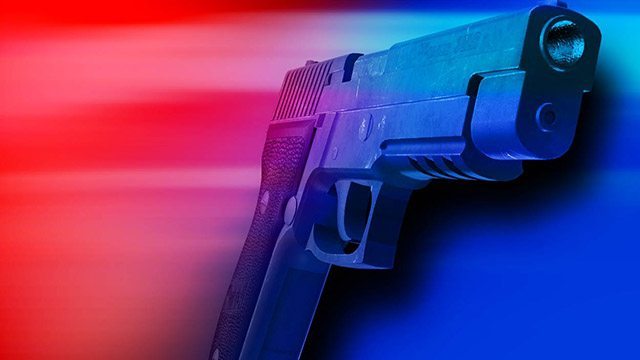 POLICE: PROFESSOR KILLED BY HIS EX-WIFE

|| By FITSNEWS || Moments after an investigator provided this website with the name of the woman responsible for this week’s University of South Carolina murder-suicide (prompting a flurry of exchanges between our news desk and local and state law enforcement officials), the shooter’s name was released by Richland County (S.C.) coroner Gary Watts.

Sung Hee Kwon, 46 – of Lexington County, S.C. – is the alleged killer of USC associate professor Raja Fayad, who was shot multiple times this week before Kwon reportedly turned the gun on herself.  The two were once married and owned a home together, according to county property records.

The shooting is the second murder-suicide to rock the Columbia, S.C. campus in the last four months.  In November, a murder-suicide at an off-campus housing facility claimed the life of a 20-year-old Diamoney Greene, a USC criminology student.

FITS was the first media outlet to report that both incidents were murder-suicides – and we were the first outlet to identify the victim in this week’s shooting.

We will continue to provide updates on the story as we receive them.  Of course if you’re looking for breathless, blubbery sensationalism geared to a specific target market, check out one of Columbia, S.C.’s four local television stations (WLTX TV 19, WOLO TV 25, WACH TV 57 or WIS TV 10).

They should have you covered …