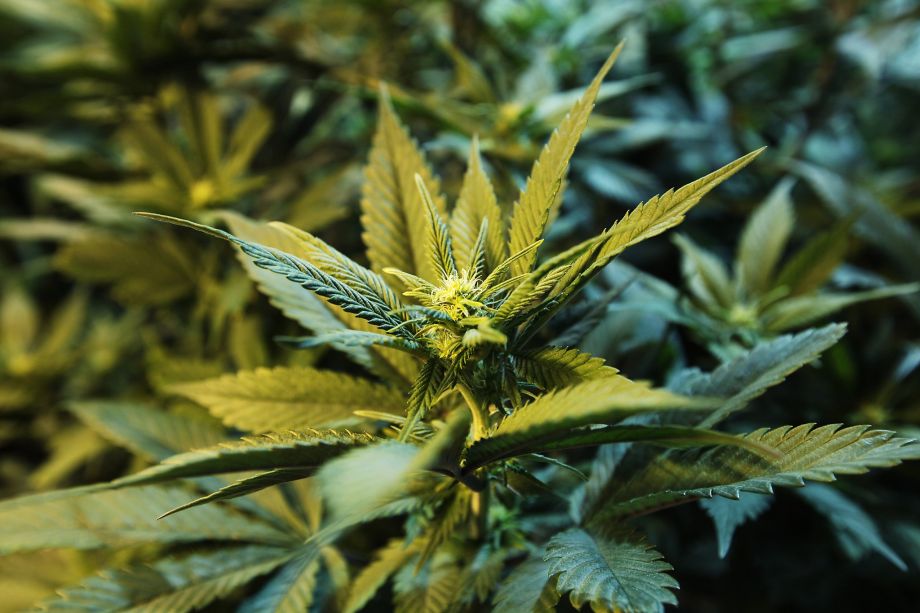 SO STOP THE WAR ON POT, PLEASE …

|| By FITSNEWS || While South Carolina’s law enforcement community continues to wage a senseless war on medical marijuana, there is growing acceptance that the drug provides tangible health benefits to patients.

Hell, even the U.S. Surgeon General admits as much …

“We have some preliminary data showing that for certain medical conditions and symptoms, medical marijuana can be helpful,” newly installed Surgeon General Vivek Murthy told CBS this week, adding “you have to use that data to drive policy-making.”

Indeed … which is why S.C. Senator Tom Davis and State Rep. Jenny Horne are pushing legislation that would greatly expand the state’s medical marijuana statutes (legislation we have enthusiastically embraced).

Twenty-three states have legalized marijuana for medical purposes.  Four states – Alaska, Colorado, Oregon and Washington – have legalized pot for recreational purposes, although an effort has been made to tax it to death.

Also, it’s nice to hear an appointee of U.S. president Barack Obama make such a comment in light of his administration’s dangerously hypocritical prior positions on medical marijuana.  Obama has since declared that marijuana decriminalization – for medical or recreational purposes – is an issue that should be left up to the states.

We have consistently maintained that American adults should have the right to produce, distribute, sell or consume any drug they wish … operating on the belief that individual liberty and the free market should trump government’s desire to moralize and over-regulate.

Furthermore, we believe commercial activity associated with decriminalized drugs should be regulated and taxed in a manner consistent with the way alcohol is regulated and taxed.  Perhaps even less stringently.  Pot certainly shouldn’t be assigned an “extra” tax simply because elected officials at the local, state and federal level are failing miserably in their efforts to prioritize core functions of government.

The “War on Drugs” has been a costly, demonstrable failure … it’s time to reverse that failed policy and pursue the decriminalization of marijuana and other drugs for medical, recreational and commercial purposes.

Ron Paul: The Real Lesson Of Our Vaccine Controversy

Stay-At-Home Adults On The Rise