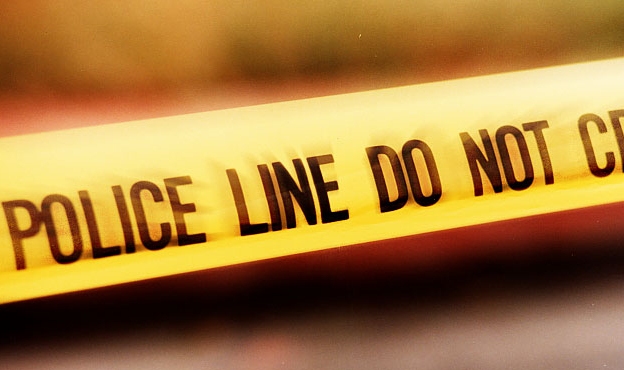 By FITSNEWS || A twenty-year-old criminology student from the University of South Carolina was the victim in a murder-suicide shooting that took place over the weekend at the Copper Beech apartment complex.

Diamoney Greene sustained a single gunshot wound to the head – which killed her instantly, an investigation by Richland County, S.C. coroner Gary Watts concluded.  Shortly thereafter, 21-year-old Brandon Early shot himself in the head – a wound which killed him instantly.

Watts’ investigation confirmed our initial reporting on this incident.

Greene and Early’s bodies were discovered by one of Greene’s roommates several days after the shooting took place.

USC President Harris Pastides issued a statement in the aftermath of the identification of Greene as the victim of this shooting.

“Patricia and I are deeply saddened by the tragic death of Diamoney Greene, a member of our Carolina family,” Pastides said.  “Our heartfelt prayers are with Diamoney’s family and friends during this difficult time.”

For those of you keeping score at home, South Carolina ranks No. 2 nationally in terms of the number of women killed by men (per 100,000 citizens) – a rate that’s double the national average.  The Palmetto State ranked No. 1 in this grisly statistic last year – but according to the most recent data it was overtaken by Alaska.