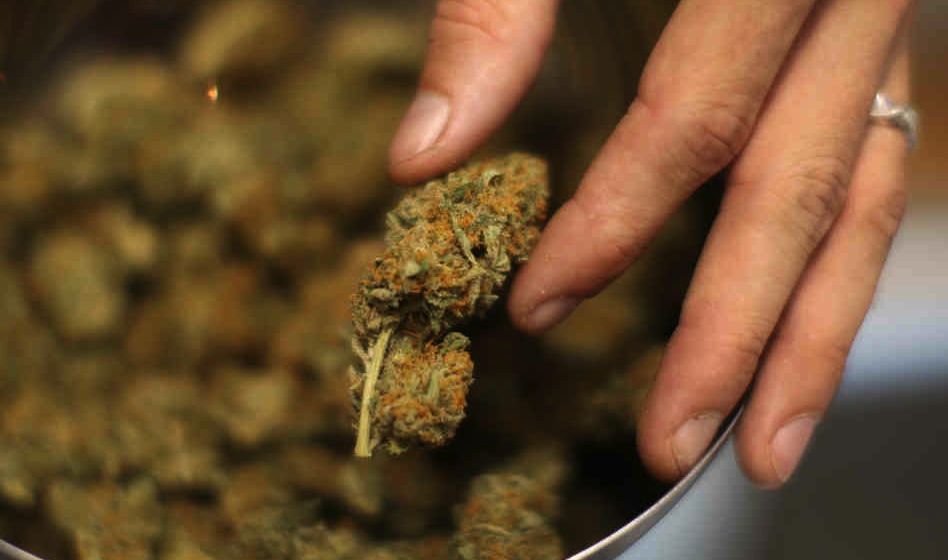 This website has little use for Grover Norquist, the so-called “anti-tax” advocate whose group administers perhaps the most laughable pledge in American politics.

Our bottom line with guys like Norquist? If they would spend a little more time enforcing their pledges and a little less time diluting them and creating ways for politicians to wiggle out of them … they (and their pledges) might have a bit more credibility.

Norquist and his accommodative organization are at it again – this time endorsing huge tax hikes on marijuana.

“It’s legalizing an activity and having the traditional tax applied to it,” he said.

Okay … we get that. If marijuana is legalized and made available for sale (as growing numbers of Americans believe it should be) then it’s going to be taxed in some form or fashion. This website has no problem with a modest consumption-based tax (a.k.a. a “traditional” tax) on marijuana for the purpose of funding core functions of government.

But so far the contemplated taxation of marijuana in the few places it’s been legalized – Colorado and Washington – has been anything but “modest.”

According to Reason, Washington’s pot legalization referendum imposed a “25 percent excise tax at three levels: sales between producers and processors, between processors and retailers, and between retailers and consumers. That’s in addition to the standard state sales tax of 8.75 percent.”

The result of all those tax layers? “Legal” pot could wind up costing three times as much as “illegal” pot.

Meanwhile in Colorado, Reason finds that proposed ballot measures up for a vote this fall would “authorize not only the 15 percent excise tax … but also a special sales tax of up to 15 percent. That’s on top of the standard state and local sales taxes, which in Denver total 8 percent.”

Oh … and on top of all that Denver is proposing another 15 percent tax at the local level.

If individuals want to grow marijuana on their own private property – and smoke it in a manner that doesn’t infringe on others people’s liberties – then they should be able to do so free from any government taxation. Meanwhile if they want to sell their pot to others, they shouldn’t be forced to pay anything beyond the regular state sales tax.

Decriminalizing pot is not enough … it needs to be taxed fairly, not taxed to death.