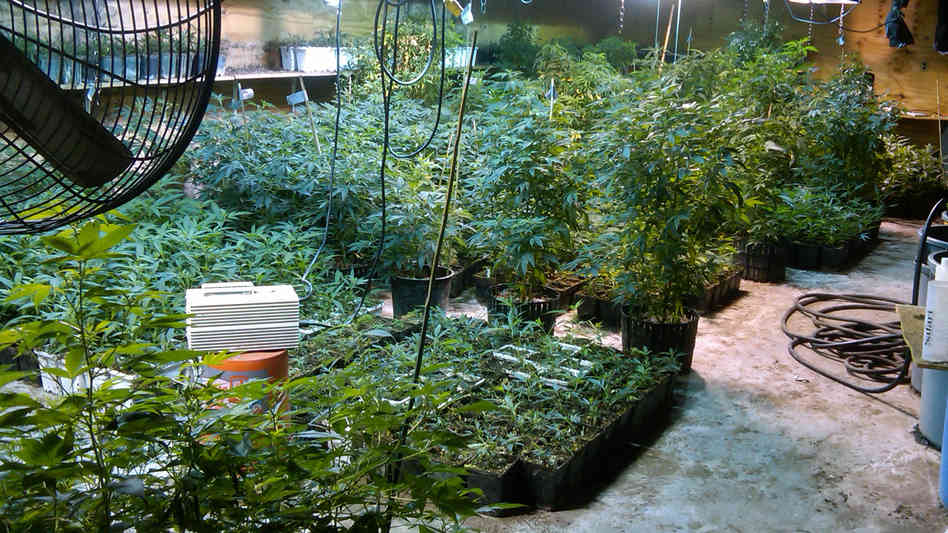 “I would because I think our federal agents have better things to do, like catching criminals and preventing terrorism,” Obama said at the time.

Amen to that, right?

Unfortunately, like most of the words that escape Obama’s mouth – his promise about medical marijuana turned out to be utter and complete horse crap.

Obama hasn’t stopped medical marijuana raids – he has dramatically ramped them up. According to Reason.org, his administration is “averaging 36 medical marijuana prosecutions a year, compared to 20 a year under his predecessor.”

Not only that, Obama is deliberately targeting medical marijuana growers who are in compliance with state law – even though he vowed in 2008 “I’m not going to be using Justice Department resources to try and circumvent state laws on this issue.”

This week federal authorities launched a fresh round of raids on medical marijuana facilities in Colorado – where voters recently approved marijuana legalization laws (but where politicians are trying to tax the product to death). The raids – carried out in Boulder and Denver – hit at least ten locations.

No arrests were made (at least not yet) although tons of product was taken and significant property damage done.

Oh and according to the Associated Press the Justice Department says ” the probable-cause documents that outline the reasons for the raids are sealed.”

“We see this again and again, raids where they smash windows, take anything of value, and nine times out of 10 there’s never any charges that follow,” a Colorado pot lobbyist told the AP. “These raids were done during business hours in full daylight. Why do they bust windows when they could just walk through the door?”

Easy: A lot of these cops are adrenaline junkies who love no-knock raids … no matter the consequences.

Marijuana and other drugs should be legalized and taxed just like any other product, with impairment laws for public intoxication or driving under the influence enforced the same as for alcohol.

Seriously … this is getting ridiculous. Not to mention expensive (America has blown more than $1 trillion over the last four decades on its failed “War on Drugs”).