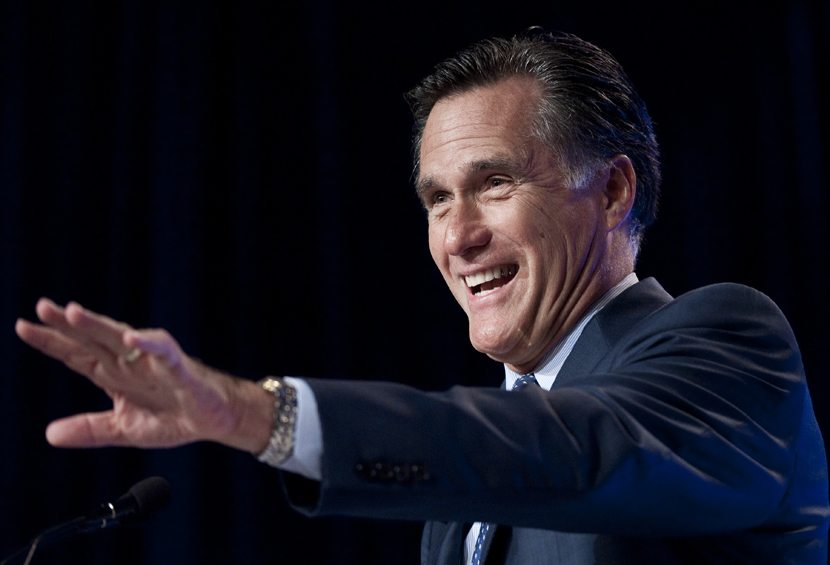 || By FITSNEWS || We seem to recall saying this (a lot) during the last two presidential election cycles … but we don’t care that Mitt Romney is a Mormon.

Sure they wear special underwear and believe in populating “spirit moons” with multiple female partners in the afterlife … but hey … whatever floats his spiritual boat.

Romney could worship alien Satanists for all we care … our objection to his many candidacies revolves not around his religious beliefs, but around his chronic ideological inconsistency.

On the eve of his 2012 defeat, we noted that “when Romney does take a position, there’s no guarantee he’ll keep it.”

And way back in December 2006 – when Romney was gearing up his first presidential bid – we wrote that “Romney has yet to come to an ideological U-turn that he hasn’t taken – with tires screeching.”

“Mitt Romney’s problem isn’t his afterlife (which actually sounds kind of enjoyable) – his problem is the here and now, and the fact that he can’t seem to tell the truth in this existence,” we added.

Seven years later, absolutely nothing has changed … Romney is still trying to get elected by saying what he thinks people want to hear.

Anyway, in the latest stage of the latest “Romney reinvention,” the once and future candidate is the focus of a puff piece in the liberal New York Times.

According to the story’s authors – Ashley Parker and Alex Thompson – a prominent “Republican” approached Romney recently and argued that he should run a third time for president “not for vanity or redemption, but to answer a higher calling from his faith.”

“The Republican made the case that (Romney) had a duty to serve, and said (Romney) seemed to take his appeal under consideration,” Parker and Thompson reported, adding that the candidate’s “abiding Mormon faith is inextricably tied to his sense of service and patriotism, and a facet of his life that he is determined to embrace more openly in a possible third campaign.”

Romney advisors pointed the reporters to a 2014 documentary for Netflix entitled “Mitt” – produced by Mormon filmmaker Greg Whiteley – which showed a more faith and family-centered candidate.

“This is the version of Mitt Romney that they would present to the country,” Parker and Thompson wrote.

Really?  As opposed to the far less kinder, gentler Romney that was on display just last week?

Here’s the problem: There is simply no way to package Mitt Romney that doesn’t leave you with a diabolically calculating, ideologically bankrupt, eternally shape-shifting candidate inside the box.  Change the ribbons and the wrapping paper all you want … there’s still an Etch-A-Sketch inside.

We’re glad Romney is embracing his faith this time (as opposed to running from it) … good for him.

But Romney’s religious views (or his political machinations pertaining to those views) do not amount to a compelling reason to vote for or against his candidacy.  His position on the issues is what matters … yet as we’ve noted on innumerable occasions in the past, those positions are constantly changing.