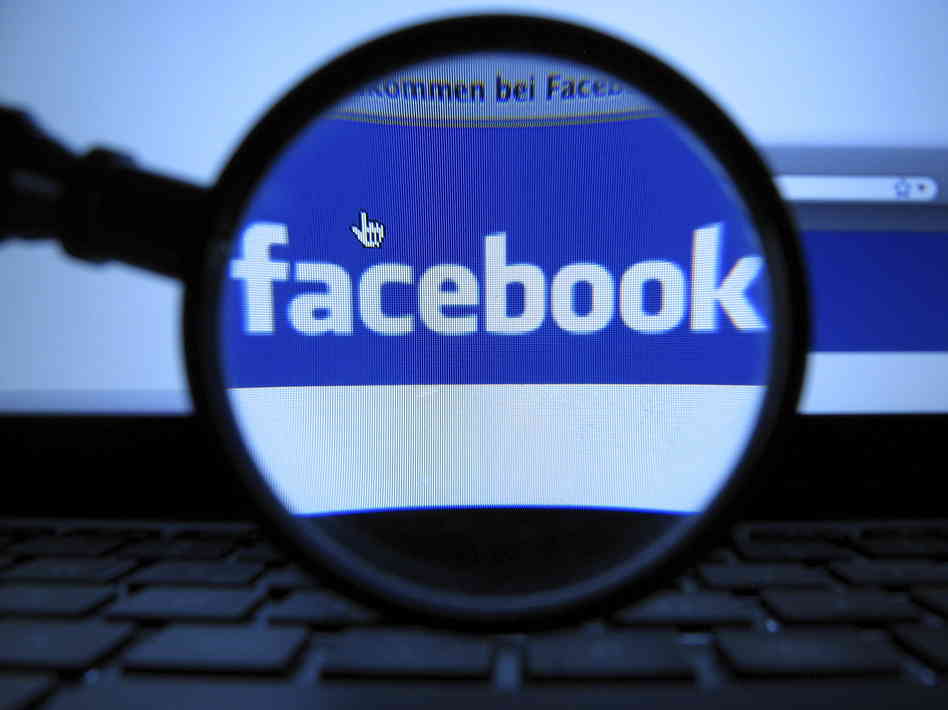 Haley has instituted a new “code of conduct” for state employees (well, those in her cabinet) banning them from using social media during working hours.  The ban includes – but is not limited to – Facebook, Instagram, and Twitter.

Wait … isn’t that a repression of free speech?  Um, no.  Government employees are free to express themselves to their hearts’ content prior to 9:00 a.m., during their lunch break and after 5:00 p.m. (a.k.a. the times of the day taxpayers aren’t paying them to work).

What will the vast majority of state employees do now?  Good question …

Haley’s new code of conduct also bans state employees from using government resources to advance their personal businesses – something that’s been a problem in her administration in the past – and imposes new restrictions on which jobs employees can take after they leave state agencies.  The goal of these new employment restrictions?  Prohibiting “pay-to-play” contract awards in which employees steer lucrative deals to specific firms – and then take employment with those firms as a reward.

Don’t get us wrong: Haley has zero credibility herself when it comes to ethics reform (and she will likely continue to spend a disproportionate amount of her time on social media), but that doesn’t change the fact these are worthwhile ideas – which ought to be applied to all state employees.

Now if only we could get Haley to embrace the notion of fewer state employees (performing only core government functions) … then maybe we’d be getting someplace.