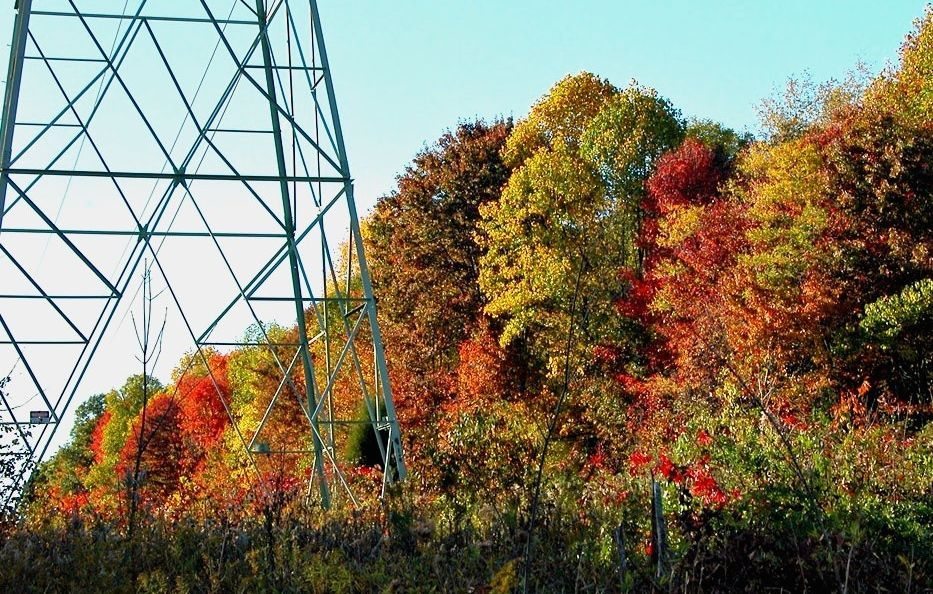 “WE GATHER TOGETHER …” TO HEAR FROM OUR READERS

By FITSNEWS  ||  Because it’s the day before Thanksgiving (and because we’re thankful for our readers – even the ones who don’t like us all that much), we figured it was time to bring back “The Wire.”

What’s “The Wire,” you ask?  Well, it’s a (far too) sporadically published interactive feature in which our founding editor Will Folks (a.k.a. “Sic Willie“) fields tips, comments, questions and other incoming communications from you, our beloved readers.

Most of them angry communications …

Why don’t we publish “the wire” more often?  The short answer is our founding editor is lazy.  And can’t take criticism.  The long answer?  It’s got something to do with website analytics …

You should be ashamed of yourself for your disgusting attempt to smear a federal judge whose courageous actions paved the way for thousands of same-sex couples in South Carolina to be treated with the dignity and respect they deserve.  Richard Gergel is a hero who stood up for liberty at a time when other judges sat around and waited for bigots like you to back down — which they never do.  That is why his name will go down in the history books as a champion for freedom and justice — while your name is forgotten.

While you are busy “entertaining” baseless conspiracy theories from the defeated, debunked zealots on the religious right the rest of us will be marching South Carolina into a new day of progressiveness and inclusion.

Stop making South Carolina a national laughingstock with your hateful attacks.  We have fought far to long to have our victory demeaned by the likes of you.

Julie: I’m not sure whether you are new to this site or deliberately attempting to mislead people.  FITSNews has been slamming South Carolina’s gay marriage ban for years – arguing ad nauseam that government has no business banning or sanctioning any form of marriage.  More to the point, we’ve consistently argued government has an obligation to recognize all civil unions.  No one is attempting to smear Richard Gergel, whose ruling was issued more than a month after the U.S. Supreme Court signaled its intention to declare state marriage bans unconstitutional.  Gergel’s ruling simply moved up the time frame on this issue in South Carolina by a few months.

The following facts are being provided to you with reference to your article titled “Richard Gergel’s Gay Marriage Ruling Draws Scrutiny.”

I would like to point out to you – and you can verify that this is true simply by looking at the related legal filings – that the Condon case and Bradacs case were addressing two separate parts of the South Carolina ban.

Ragavendran: Thanks for the letter.  I agree with you that the Bradacs and Condon cases presented distinct challenges to South Carolina’s gay marriage ban – a discriminatory measure which this website has steadfastly opposed.  Having said that, for the plaintiffs in the Condon case to make such an affirmative declaration strikes us as disingenuous.

Your coverage of the Ferguson verdict was appalling.   You parroted the talking points of the white attorney (Darren Wilson‘s defender), ran a menacing image of the victim Michael Brown and then you linked to a derogatory article about Al Sharpton not paying his income taxes.  Sharpton’s taxes have nothing to do with his views on the Ferguson verdict, and for you to make such a link shows you are more interested in feeding racial bias than you are in reporting objectively on what happened.

It is hypocritical to tell readers not to consider race while your coverage encourages them to do so.

Lauren: Fair points – especially your third point.  I believe the outrage over the Michael Brown verdict to be tragically misapplied — but the Sharpton connection you mention was probably a bit of a reach.  It’s never smart to reach when making a point – especially if reaching is unnecessary.

Just thought you may be interested in some local government goings on.  I’m sure you remember Richland County Public Library pulling the wool over everyones eyes with the $59 million bond vote.  Now after pushing out the current Public Relations Manager that spearheaded that effort they are bringing in Tamara King (former Richland County spokeswoman and current SC Department of Commerce employee).  What is most troubling is that they felt no need to even advertise the job.  The library director (Melanie Huggins) has quickly gained a reputation for hiring friends and former coworkers.

Libraries and museums are not core functions of government.  Cronyism is unacceptable in any taxpayer-funded endeavor, but it’s especially disturbing when the endeavor isn’t something government should be doing in the first place.

FITS – I was disappointed to see your coverage of the latest Bobby Harrell drama did not include his use of campaign funds to attend a Harry Potter theme park in Orlando, Florida on the thinnest of rationalizations.

WIS was all over this, reporting how Harrell “advised that he went on the trip to meet ‘with film company executives in regard to film legislation that was under consideration.’ His wife traveled with him. He did not provide any documentation indicating who the film company executives were or where and when the meeting took place.”

Are you going soft on the Speaker?

Concerned: FITS was the first website to break the latest Bobby Harrell news (and the first to publish the S.C. State Law Enforcement Division report that spawned it).  In case you missed it, we also spent the last two years calling for the Speaker’s resignation – which he submitted last month.  Not sure exactly what you mean by “going soft on the Speaker.”  We’ve been anything but.

Although I don’t always agree with the FITS way of doing things, I applaud your putting so many greedy assholes on blast on your site.  And although many of them like to claim that FITS is just a nuisance to be swatted away, they ALL read it, and everyone knows when something goes up on FITS.  As well, I applaud your efforts to put the truth about Ed Westbrook out there. He’s trying to position himself as the white knight in the Charleston School of Law (CSOL) sale, when, from what I’m told, that is far from the truth.

Allegedly, Ed Westbrook was completely on board with Infilaw and their eventual takeover of Charleston Law. Obviously he was a member of the board and was present for and complicit in discussions about the takeover the whole way. Of course, he also shared in the taking of millions in profits from the school shortly before the Infilaw announcement. What he hasn’t shared with the masses is that he was on board with the Infilaw deal from the getgo, but the original arrangement was to be that Infilaw would assume the ownership portion of the resigning founders and Ed Westbrook would retain somewhere in the neighborhood of 40 percent ownership. Ed Westbrook only changed his tune on Infilaw once 1. it became apparent that Infilaw and the other founders had plans for Infilaw to assume 100 percent ownership, and 2. a groundswell of grassroots opposition to the sale was forming and the writing on the wall about the coming conflict was clear.

I don’t seek to defame Ed Westbrook at all. But I don’t believe he’s being portrayed accurately, as the white knight in this situation. The only reason he’s now in opposition to the sale is because he was pushed out, and, I speculate, because he has plenty of money and would wisely choose to play the role of the good guy, rather than duke it out with the students/public just to walk away with a few more million.

S.G. – Appreciate the props. I don’t know Westbrook or any of the CSOL founders.  Nor do I especially care what happens to the school.  All I know is state government is currently standing in the way of a private business transaction – and certain lawmakers continue to argue in favor of taxpayers subsidizing the institution.  That cannot be allowed to happen given the Palmetto State’s already bloated, inefficient higher education system.

If you wish to continue as an “Unfair, Imbalanced” outlet then by all means you should consider sparing us the suspense and endorsing Rand Paul for president. That way it will be a little more believable when you savage the other GOP presidential contenders.

I certainly hope as the First in the South presidential primary shifts into high gear this coming year that your website holds Paul to the same standard as that of his rivals.  Otherwise, I fear FITS will continue to be viewed as a campaign shill, not a legitimate news provider.

Brooks: First of all props on your clever word play.  Second, please share what you’ve seen in FITS’ coverage of Rand Paul that would connote a bias for his candidacy?  I know for a fact Team Paul was less than thrilled with FITS’ coverage of his August visit – to say nothing of articles published earlier this year.  I don’t know what to say other than this website will hold all of the candidates to account for their records – and their proposals.

“You’ll Poke Your Eye Out, Kid”