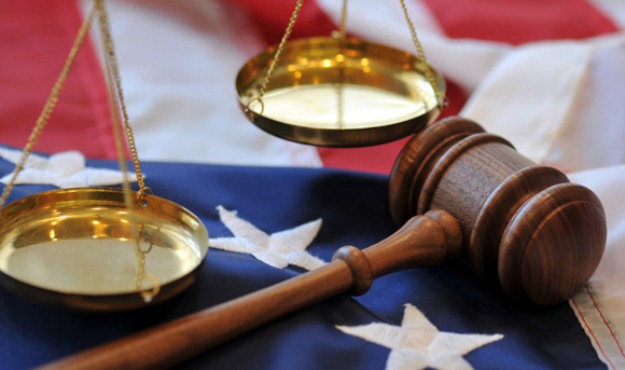 SHOULD LANDMARK CASE HAVE BEEN HEARD?

By FITSNEWS  ||  Earlier this month, FITS reported on a schism within South Carolina’s gay, lesbian, bisexual and transgender community over the handling of the same sex marriage issue in the Palmetto State.

You can read that report HERE, but it basically boiled down to one lesbian couple getting shoved off stage by another … and one judge getting trumped by another.

The reason for this schism?  Accounts vary.  Some say the plaintiffs in the first case (a.k.a. the couple shoved off stage) –Katherine Bradacs and Tracie Goodwin – weren’t aggressive enough in pursuing the desired outcome (an immediate overturning of South Carolina’s 2004 gay marriage ban).  Others say Bradacs and Goodwin were viewed with contempt by many same sex couples due to their appearance.

Whatever the reason, a decision was made by certain gay leaders to abandon the Bradacs v. Haley  case – pending before U.S. district court judge Michelle Childs – and seek a ruling on the issue before another federal judge, Richard Gergel.

In fact according to our sources, Gergel was “chomping at the bit” to issue a favorable ruling on the issue.

The star of the new case?  Colleen Condon, a corrupt Charleston County councilwoman who was still in the closet as recently as last spring.  Nonetheless, Condon and her partner – Nichols Bleckley – became the new faces of the gay marriage debate in South Carolina when they filed a lawsuit before Gergel’s court on October 15.

Ever since our report on all this ran last week, FITS has been flooded with tips related to this lawsuit – which led to Gergel’s ruling on November 12 that South Carolina’s gay marriage ban was unconstitutional.  Additionally, Gergel also ordered same sex marriages could proceed at noon on November 20 – a date which was upheld when the U.S. Supreme Court declined to intervene in the case.

The victory was absolute … with Gergel’s name now attached to the historic win.

Should it have been, though?

Prior to filing their lawsuit, Condon and Bleckley’s attorneys had to provide written answers to a number of questions regarding their motion – including one asking whether the case was germane to any other action currently before the U.S. district court.

They answered “no” – even though the Bradacs v. Haley  case was still pending before the court.

“The case never should have been heard,” one attorney familiar with federal procedure told FITS.  “A pending challenge to South Carolina’s constitutional prohibition was already before the court.”

Several compelling theories have been advanced … each of which we’ll be entertaining in future posts.

For the record, we agree with Gergel’s ruling – to the extent government should be involved in the marriage debate at all.  No government – local, state or federal – should be able to ban or sanction any marriage (gay, straight or plural).  As we’ve stated on dozens of prior occasions, decisions regarding marriage ought to be the purview of individual churches.

As for the government acknowledgement of civil unions, the Fourteenth Amendment is clear: Equal protection under the law applies to all citizens.

Having said that, if a judge permitted preexisting biases to color his decision to take a case (to say nothing of the ruling he reached) – it’s worth discussing.  Of course no matter what Gergel’s predispositions (or his reasons for having them), the demise of South Carolina’s gay marriage ban was only a matter of time after the Supreme Court decided in October not to overturn a fourth circuit ruling striking down state bans.

In other words, his decision to take the case only sped up the process by a few months … it didn’t fundamentally alter the ultimate decision.

Greg Duckworth Needs To Man Up