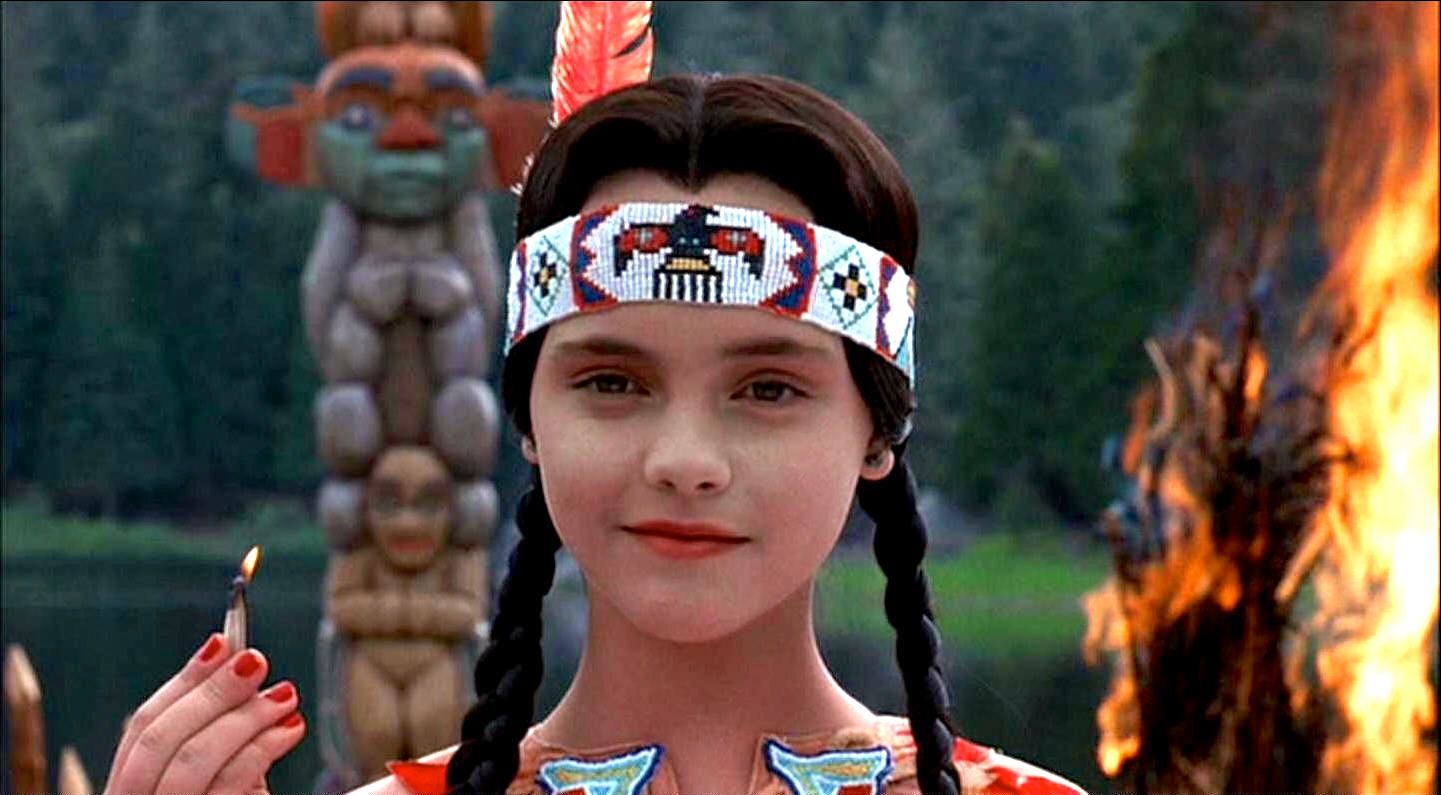 By FITSNEWS || It wouldn’t be Thanksgiving here at FITS without a nod to Gary Granger’s timeless theatric masterpiece “A Turkey Named Brotherhood” (as improvised by Wednesday Addams).

Described by the author as his “own personal salute to the first Thanksgiving,” the play veers wildly off course when one of its protagonists decides to make a political statement about the plight of the Native Americans.

The result?  One of the greatest soliloquies ever captured on film.

Oh, and after the soliloquy is the burning and scalping … which we think epitomizes Thanksgiving every bit as much as turkey and stuffing.

For those of you keeping score at home, this “play” isn’t really a play … it’s a famous clip from the 1993 movie Addams Family Values , which starred then-13-year-old actress Christina Ricci as Addams.

UPDATE: For a thoughtful piece on the free market origins of Thanksgiving, check out this guest column by Howard Rich published two Turkey Days ago.