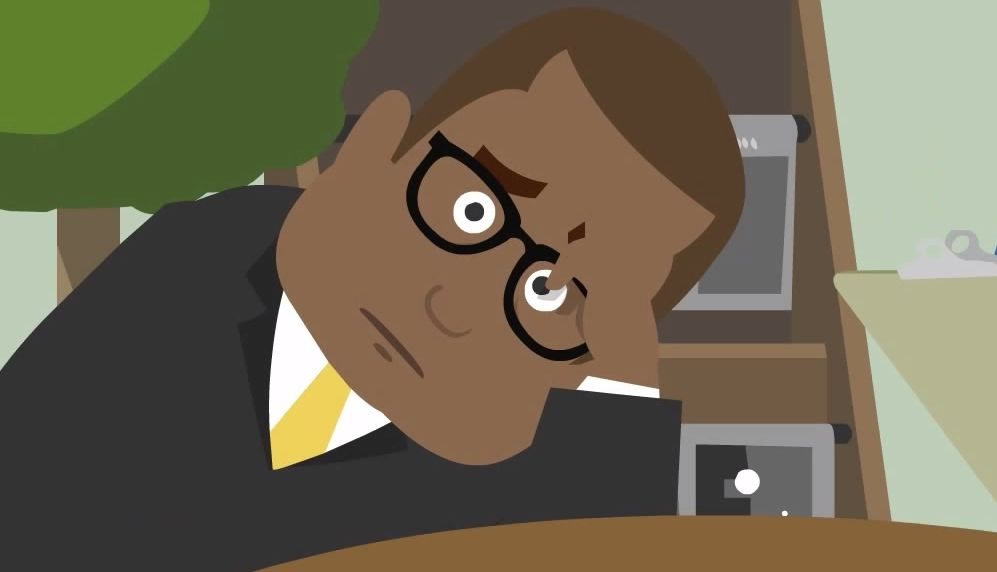 Pastor James David Manning of the ATLAH World Missionary Church – who made national headlines earlier this month when he suggested Starbucks was flavoring its coffees with “semen from sodomites” – is at it again.

This time he’s responding to a cartoon clip mocking his over-the-top hate speech – a clip which Manning accidentally tweeted to his 4,215 Twitter followers.

The animated sketch features a mash-up of Manning’s invective against homosexuals (and Starbucks) – although the words are spliced so as to make it appear he’s participating in the great semen-in-coffee conspiracy.

Now here’s Manning’s response … which begins with him discussing what he would do if he were a sodomite (hang himself from the nearest tree), veers into a discussion of how Starbucks has yet to refute his claims and wraps up with a repetition of his 2008 declarative that “Barack Obama is a sodomite.”

The Best Meal I Ever Had in Atlanta, GA