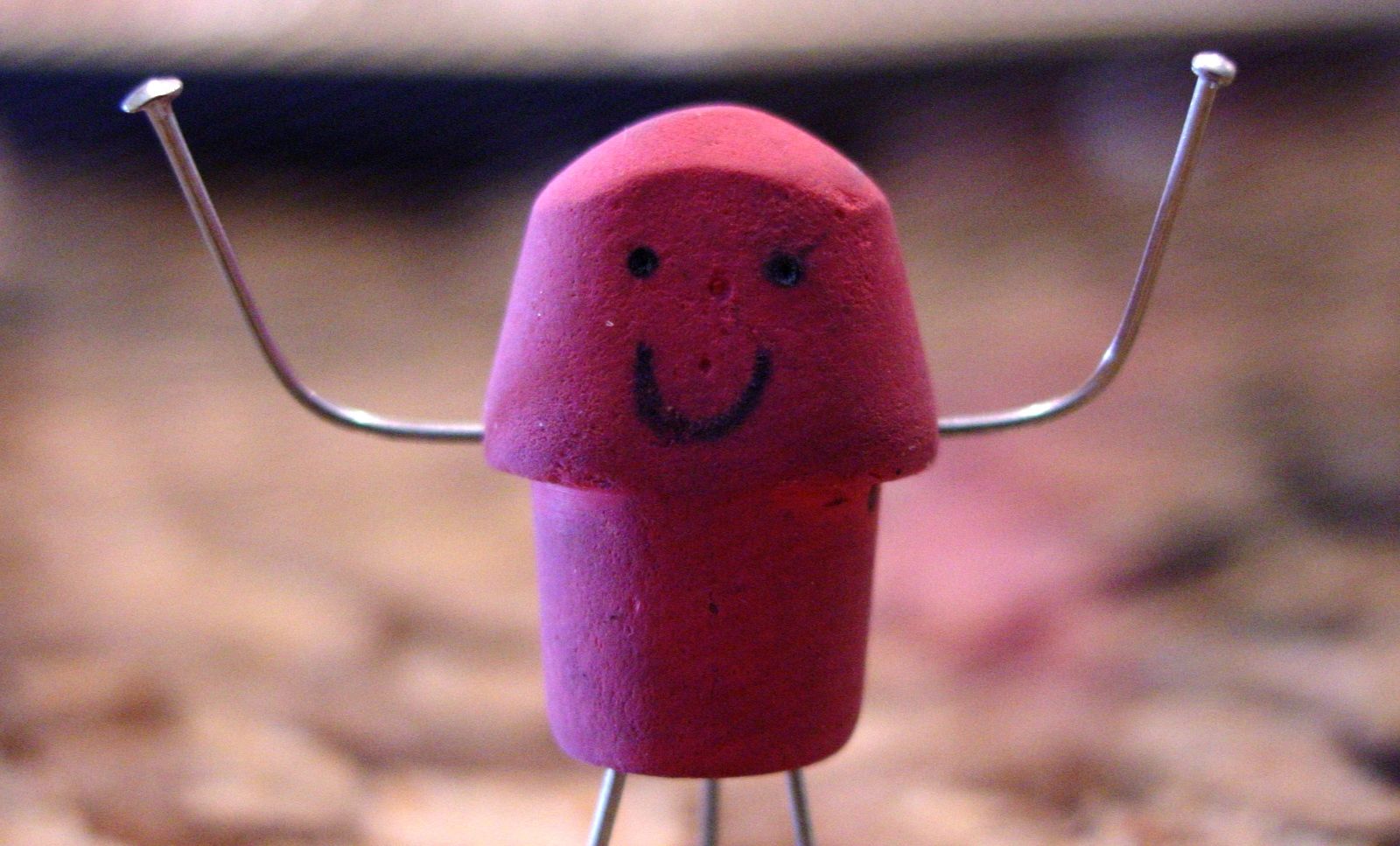 By FITSNEWS  ||  Since the lesser minds of the liberal legacy media have failed to quarantine the scandal surrounding Obamacare architect Jonathan Gruber, America’s ivory tower elites have descended from on high to try their collective hand at crisis management.

And yes, they should probably stick to their day jobs (inflating America’s student loan bubble with loads of left-leaning hot air).

Gruber, of course, is the liberal economist who has admitted manipulating Obamacare’s budget numbers and relying on the “stupidity of the U.S. voter” to get the law passed – all while getting paid hundreds of thousands of tax dollars via the administration of Barack Obama (who Gruber says was in on the scheming).

The whole thing has become a major headache for Obama … who was already reeling from record low approval ratings and a midterm electoral beat down suffered by his Democratic party.  Obama himself is handling the scandal poorly, too – attempting to distance himself from a guy he previously praised as one of the “brightest minds” in the country.

Two U.S. colleges have taken Obama’s efforts to downplay Gruber to the extreme, though.

From a post by National Review Online’s Brendan Bordelon …

… at least two colleges who hosted the professor have tried to scrub Gruber from the internet. The University of Pennsylvania removed Gruber’s October 2013 panel appearance — in which he laughed about “the stupidity of the American voter” — on November 10, but quickly reposted the video after withering criticism.

On Monday the University of Rhode Island took a page out of Penn’s book, removing a 2012 discussion where Gruber explains how the law was passed to “exploit” the American voters’ “lack of economic understanding.” URI offered no explanation on its webpage as to why the video was pulled.

As much as we’d love to see this stain of a human being wiped off the map, Gruber’s contempt for the country that paid him all that money is highly instructive.  It’s a peek into the true motivations of the far left – whose leaders like to pose as a middle class champions and heroes of black Americans (when in reality, as those last two hyperlinks demonstrate, they’re anything but).

In addition to being the guy who called America stupid, Gruber is also at the center of the looming U.S. Supreme Court case over the Obamacare’s legal reach.  Specifically, he’s the guy who most clearly expressed the damning intention of the law’s exchanges – which were rejected by the vast majority of states.

Obamacare was specifically written with the goal of bribing states into creating their own exchanges … but after thirty-six of them failed to do so, Obama’s Internal Revenue Service (IRS) decided to implement the tax and spending provisions of the law as if they had (in direct contravention of the letter and spirit of the statute).

Barack Obama On Jonathan Gruber: Then And Now