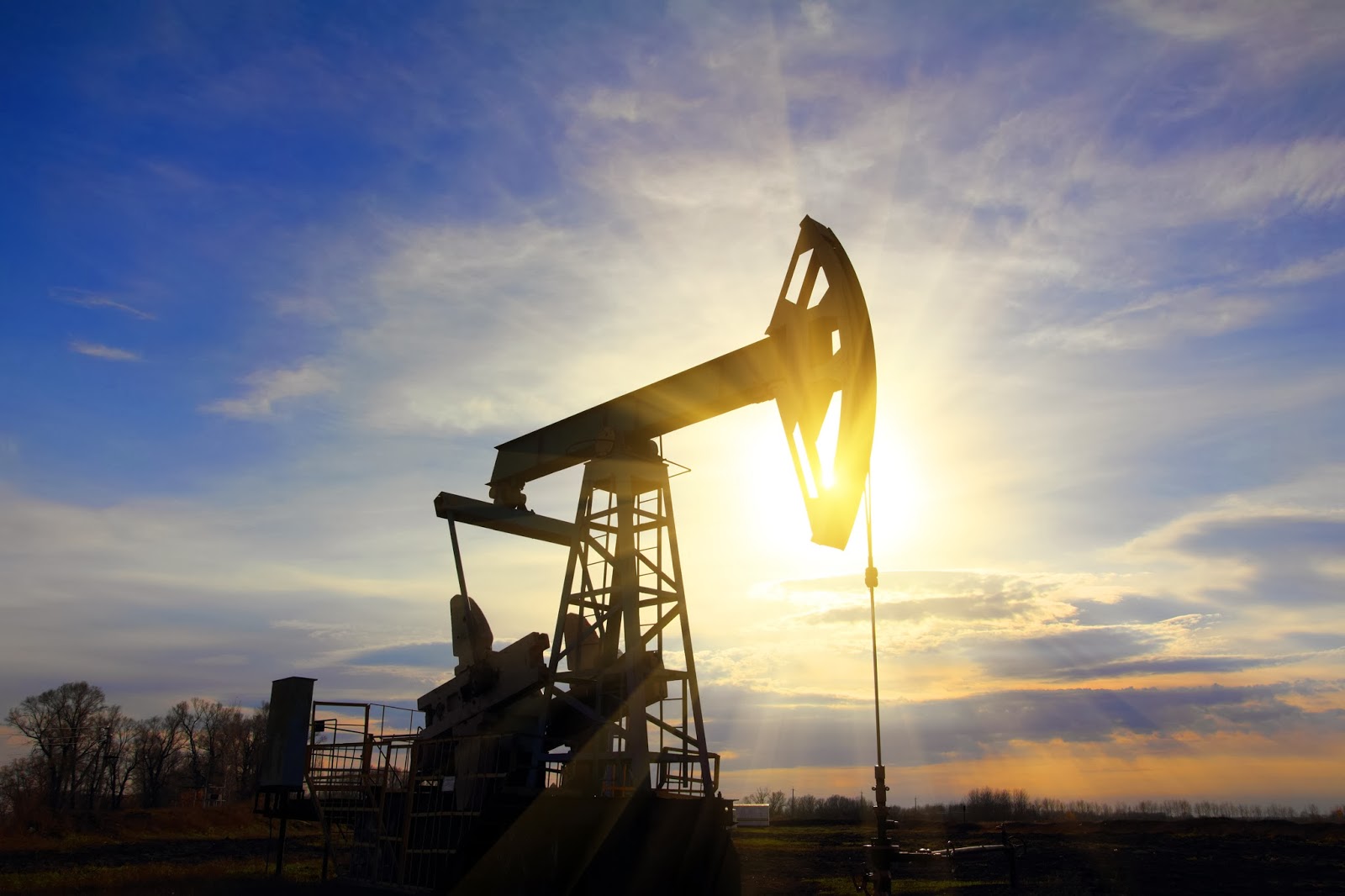 THE BATTLE OVER (FUTURE) BARRELS …

By FITSNEWS  ||  Sometimes we hate our truth-telling role in the marketplace of ideas.  Why?  We’re happy people by nature, and if it were up to us all the news would be good.  Rainbows and unicorns 24/7, people.

But alas … facts are stubborn things, and we believe it’s important to find them, share them and expound upon them.  Like this.

Today we’re looking at the energy issue through the lens of gas prices – which have dropped to $3.01 per gallon of regular unleaded nationwide (down 33 cents in the last month alone).  Naturally any reduction in the cost of fuel is good.  That’s especially true in our home state of South Carolina where citizens pay a disproportionately high percentage of their modest incomes on fuel costs (second only to citizens of Mississippi, actually).

And as we noted in our recent story, increased domestic production has played a huge role in falling gas prices.  America is producing close to 9 million barrels of oil per day – which is up more than 60 percent from just three years ago.

Is it sustainable?  In the short term, yes.  According to a report from the U.S. Energy Information Administration (EIA), domestic production is currently projected to expand through 2019 – when it will hit an estimated 9.6 million barrels a day.  But after that there’s a projected drop off – with production gradually slowing to an estimated 7.6 million barrels a day by 2040.

Still, that’s a nice stretch of time during with the United States could be relatively energy independent … assuming the EIA’s numbers are correct.

But according to OilPrice.com’s Nick Cunningham, the EIA numbers may not be accurate.  In a must-read piece published earlier this week, Cunningham explores data from another report published this week by the Post Carbon Institute – a green think tank pushing alternative energy solutions.

According to the Post Carbon report, the EIA data is “extremely optimistic.”  It concludes that shale oil and shale gas production – i.e. what’s fueling the current boom – will peak before 2020.  In other words, the American energy revolution will end before it really began.

Naturally, we’re skeptical of both sets of data.   But whether you believe the government or the greenies when it comes to America’s future oil output – or think the truth is somewhere in between – the bottom line is our country should be doing everything it can to ramp up domestic capacity.

Two years ago we laid out our views on the U.S. energy debate …

“We have no problem whatsoever supporting wind, solar, biomass or any other sort of clean, renewable energy source,” we wrote at the time. “Reducing our dependence on foreign energy sources is a commendable goal, as is the notion of being good stewards of our God-given environment – and clean energy is helpful on both fronts.  Having said that, it is not the job of the taxpayers to subsidize energy creation – be it clean or dirty.  Nor is it government’s job to impose excessive regulations (or create “carbon taxes” like the one pushed by U.S. Sen. Lindsey Graham) on energy production.”

We added that the two questions every citizen and taxpayer should ask related to any new energy venture (clean or dirty) would be 1) who’s paying for it? and 2) what’s its impact on consumer prices?

Our views have not changed …

Aside from limited oversight of public health and environmental considerations, government should not unduly restrict energy creation – nor should it subsidize traditional or alternative fuel sources.

@fitsnews greens have been projecting the end of oil reserves forever. 1 untouched shale formation in CO, WY has 1 trillion barrels.

@fitsnews at some point oil and coal will be depleted, only question is when. Wind and solar won't run out until the sun goes boom.

Could A GOP Senate Take Down Obamacare?