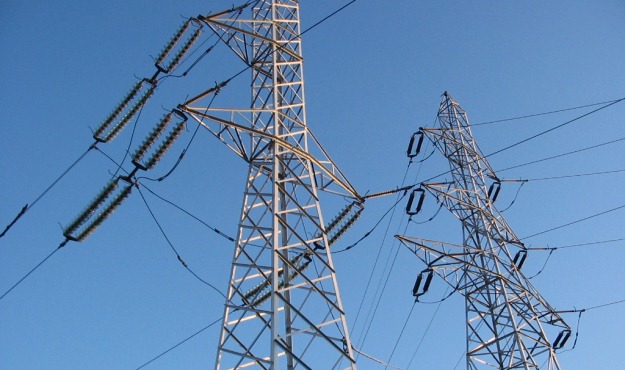 BACK BY POPULAR DEMAND …

By FITSNEWS || So welcome back to “The Wire” – our sporadically published interactive feature in which our founding editor takes tips, comments, criticisms, questions and other incoming communications from you, our beloved readers.

The point of “The Wire” is to get our readers more directly involved … via happy- or nasty-gram. And yes, the last time we did a “Wire” the nasty-grams won. Like, by a landslide.

Today’s edition – published six days before voters in South Carolina (and across the country) go to the polls – comes as the gubernatorial campaign of Democratic nominee Vincent Sheheen continues to deal with the fallout from an ill-advised (inadvertent?) gaffe in which he referred to incumbent “Republican” Nikki Haley as a “whore.”

Enough with “Whore-gate.” (Vincent) Sheheen misspoke. He apologized. The only reason it became a story is you kept writing about. I am no fan of Nikki Haley but we have much more important issues to focus on as a state. The longer you drag this out the less these issues receive attention. Oh and you are HELPING NIKKI HALEY!

Eliza, It’s news. I don’t know what else to say about it. That’s why FITS wrote about it when other South Carolina outlets wouldn’t – knowing full well it would help Haley. Oh, and I write about those “much more important issues” all the time – don’t see you commenting on them, though.

I see you’ve written about the accuracy of Vincent Sheheen’s “whore” comment but what of its impact? Seems to be hurting him but I’d love your professional view on the impact it will have on the race.

T.K. – I think it hurts him. I think it is not only a bad story for him, but a bad process story on media bias – one that has compelled the legacy media to pick it up.

HAIL TO WHICH CHIEF?

I’ve seen you run down just about every one of the 2016 presidential candidates. Answer me this , please? Is there any one of them you like? You have criticized Jeb Bush, Chris Christie and (Mitt) Romney which I expect but also you have gone after Ted Cruz, Rand Paul and Marco Rubio which I thought were the sort of “Republicans” that you liked?

Are you trying to marginalize your web site? Imposing impossible standards will only lead to irrelevant endorsements and readers leaving for the opinions of those who matter.

B.R. – You neglected to mention all the Democratic candidates we have run down – including Joe Biden, Hillary Clinton, Andrew Cuomo and Martin O’Malley. Just calling it straight. Can’t help it.

If re-elected, will Nikki Haley serve the entire four years? Or if a Republican is elected president in 2016 will she get a position?

J.S. – Good question. Most believe that given her scandals, Haley is unable to survive the vetting process associated with either the vice presidential post or a major cabinet-level position.

Just saw where Pennsylvania is monitoring 105 persons who arrived from the Ebola Hot Zone of Western Africa. How many if any is South Carolina monitoring?

S.E. – Good question. We’ll put it to the S.C. Department of Health and Environmental Control (SCDHEC) and let you know.

Good evening. I wanted to let you know that Ambassador David Wilkins is supporting former Florida Governor Jeb Bush’s son George P. Bush in his Texas land commissioner campaign. I was enlisted by George P.’s brother to do occasional youth organizing and social media outreach last year. I am sure this will be a fantastic endorsement to support George P.’s pro-technology and pro-science views. In addition to this it could expand Ambassador Wilkins’ sway in American politics by exhibiting his political choices that transcend cultural background. It also would bring potentially more advocacy for development of the Keystone pipeline and other energy sources across America. These values would continue to push the fairly conservative and staunchly Republican policies that Ambassador Wilkins put into place while he was in the General Assembly. Nevertheless, I am honored that Ambassador Wilkins could endorse the campaign. I wish that you share this with your readers and give your feedback on it on your website.

Jordan: No double entendre intended, but we find your love of “Bush” to be … dated. And a bit disgusting.

Marilyn Manson: “This is Halloween.”