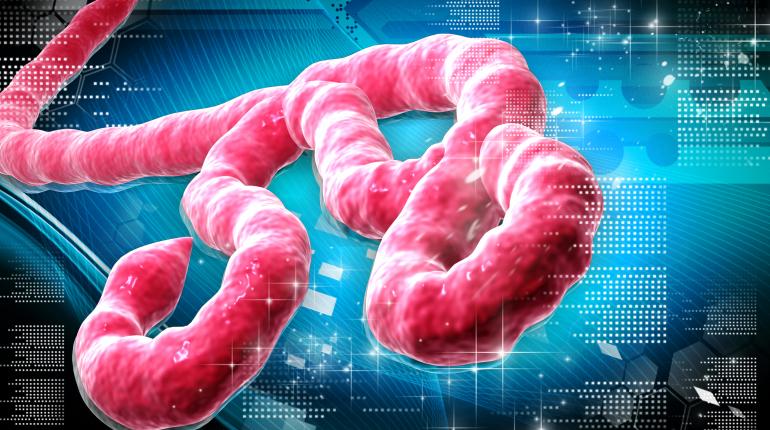 By FITSNEWS || If you talk the talk, you’d better walk the walk … something U.S. Centers for Disease Control (CDC) director Dr. Thomas Frieden is learning the hard way.

In late July when the deadly Ebola virus was still half a world away, Frieden downplayed concerns about an American outbreak.

“It is not a potential of Ebola spreading widely in the U.S.,” he said at the time. “That is not in the cards.”

When the first U.S. case of Ebola turned up in Dallas, Texas, Frieden sounded an even more defiant tone.

“There is no doubt in my mind … we will stop it here,” he said.  “We are stopping it in its tracks in this country.”

Here’s the problem: Frieden’s definition of “stopping Ebola in its tracks” apparently includes failing to quarantine health care workers who treated Thomas Eric Duncan – the Liberian man who contracted the disease after flying from Liberia to Texas.

In fact 29-year-old Amber Vinson – one of the Texas nurses who treated Duncan (and who has since contracted the disease) – not only wasn’t quarantined, she actually took a pair of commercial airline flights.  One of them after she started showing symptoms!

Seriously … it’s like they want this thing to spread …

“She should not have flown on a commercial airline,” Frieden said.

Really?  Vinson flew from Dallas to Cleveland last week to help plan her wedding with family members – a flight that took place before she began showing symptoms of the disease.  Two days ago, while experiencing a 99.5-degree fever, she boarded a plane back to Dallas.

Ebola is a virological taxon first discovered in 1976.  Last December, an outbreak of the virus began in West Africa which has since infected 9,000 victims (killing 4,500 of them). Most of the deaths have occurred in Liberia, Sierra Leone and Guinea – but there are now three confirmed cases in the United States (including one death).

Ebola is spread through bodily fluids. After an incubation period ranging from two days to three weeks, Ebola victims begin experiencing nausea, vomiting, and diarrhea – at which point they are contagious.

Eventually their kidneys and livers begin to shut down, a process accompanied by mass internal hemorrhaging. There is no treatment and no cure for the virus. Also, Ebola has a fifty percent mortality rate – meaning one out of every two people who contract the disease die from it.

This week the World Health Organization (WHO) made some frightening projections regarding the disease – estimating that 5,000-10,000 new cases could be seen per week in West Africa.  WHO officials also estimated the mortality rate for the disease at 70 percent.

In South Carolina, the response to Ebola is being managed by S.C. Department of Health and Environmental Control (SCDHEC) and its director Catherine Templeton.  We’ve written a pair of stories on her efforts (HERE and HERE).

Related Topics:EbolaThomas Frieden
Up Next