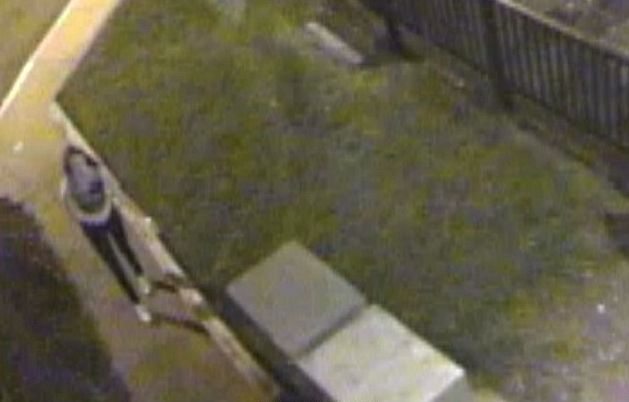 By MANDE WILKES  ||  Recently on this website I made some major waves, simply by pointing out that an abused woman – by marrying her assailant – is complicit in the continuing abuse.  I couldn’t have known, when I wrote that piece, that it’d be so controversial to note that women ought look out for themselves.

Now, just two weeks on, it seems I’m again in a position to agitate for women to act in their own self-interest.

Hannah Graham, 18 years old and a student at the University of Virginia, vanished following a night of partying.  Missing for over a week, Graham has in her own absence unwittingly become the poster child for new-wave feminism.

The acrid, intellectually dishonest chorus goes like this: We must not blame Graham, or any other kidnapping or assault victim.

But who is blaming Graham?  No one, as far as I can tell.  Not one columnist, commentator, or media outlet has put the blame on Graham.  That’d be ridiculous!

What I have heard, instead, is the quiet expression of the sentiment that girls should take care when out at nighttime – you know … don’t walk around alone, especially while under the inhibition-squashing influence of alcohol.

Sounds reasonable, right?  Whose sensibilities could this possibly offend?

If I someday have a college-aged daughter of my own, this will certainly be my advice to her, I’ll tell you that much.

Because I wouldn’t want her to be harmed.

Many on the liberal left don’t care so much about that, though, so they prosecute the position that girls have some measure of say in their own safety.  They’d rather make the issue an academic one, sort of like how the detractors of my recent column derided me for restating a simple truism.

The platitudes and the glossy recitation of statistics might make you feel good, but they do nothing for Hannah Graham or her cohort.

Is it unfortunate that we have to remind girls to be their own keepers?  Sure.  Do I wish there weren’t predators and rapists and thieves and abusers?  Of course.  But that doesn’t change the calculus that we owe it to girls like Hannah Graham to be honest with them, to remind them that irresponsible behavior doesn’t make them bad people but it does make them more easily baited.

Is that to say that no responsibly-behaved girl has ever been harmed?  Of course not.  But it stands to reason – and to statistics, by the way – that party-going girls who walk home alone are more likely to be harmed.

I refuse to lie about that to the very women who are most likely to be hurt by the lie.

About Those Food Stamp “Cuts”