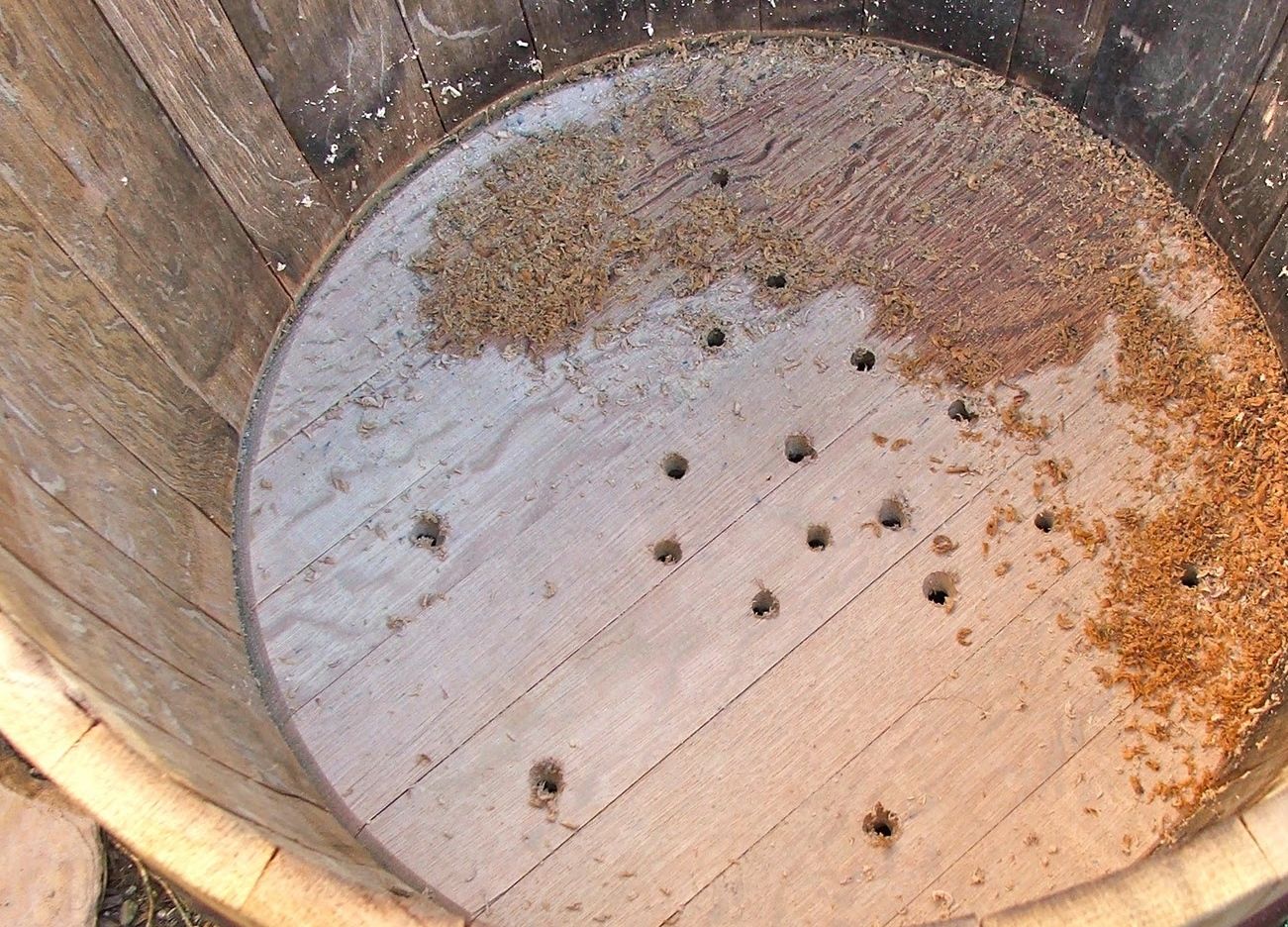 SCRAPING THE BOTTOM OF THE BARREL … AGAIN

So is it a “great day in South Carolina” for so-called “Jobs Governor” Nikki Haley?

Not really.  South Carolina ranked No. 44 out of America’s fifty states in this critical measure of economic health – once again demonstrating that our leaders’ longstanding strategy of big government and crony capitalism isn’t working.

Only Alabama, Arkansas, Kentucky, Mississippi, New Mexico and West Virginia have poorer residents, according to the data.  South Carolinians also trail the national average for median household income ($52,250) by nearly $8,500.

The Palmetto State’s workforce continues to struggle despite all the government-subsidized announcements from Haley – who has been busted on several occasions artificially inflating the state’s employment picture, too (including HERE and HERE).

South Carolina’s seasonally adjusted labor participation rate held at a record low of 57.8 percent in July, according to data from the U.S. Bureau of Labor Statistics (BLS).  The Palmetto State’s workforce is the nation’s sixth-smallest as a percentage of its population.

Meanwhile a recent report ranked the state’s economy the fifth-worst in the nation – citing its weak standing on employment, per capita gross domestic product (GDP) and incomes.

FITS has been consistently exposing the myth that is South Carolina’s “recovery” for some time now … just as we were the first to expose Haley’s “welfare-to-work” scam.

Will South Carolinians ever figure it out?

Nope … not as long as the government-run schools keep dumbing them down.