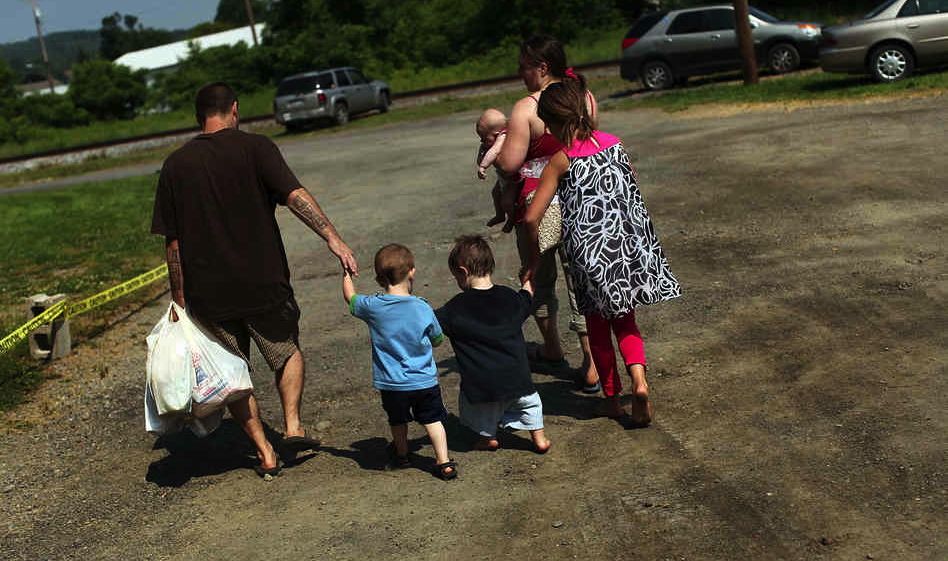 According to data released this week by the U.S. Census Bureau, the Palmetto State saw its median household income plummet from $48,401 to $43,107 over the last dozen years – a 10.9 percent inflation-adjusted decrease which far outpaces the national decline.

As it stands now, South Carolina ranks No. 42 among the fifty states in median household income – same as last year. In 2000, the state ranked No. 37.

How much further can we slide? We may soon find out …

Again, that’s well above the national poverty rate of 15.9 percent.

The U.S. Census data comes one day after FITS reported that South Carolina’s labor force had shrunk to a record low of 58.5 percent.

Obviously a shrinking work force and plummeting income levels are terrible news for incumbent “Republican” Nikki Haley, who has built her reelection campaign around her ability to attract jobs to the Palmetto State.