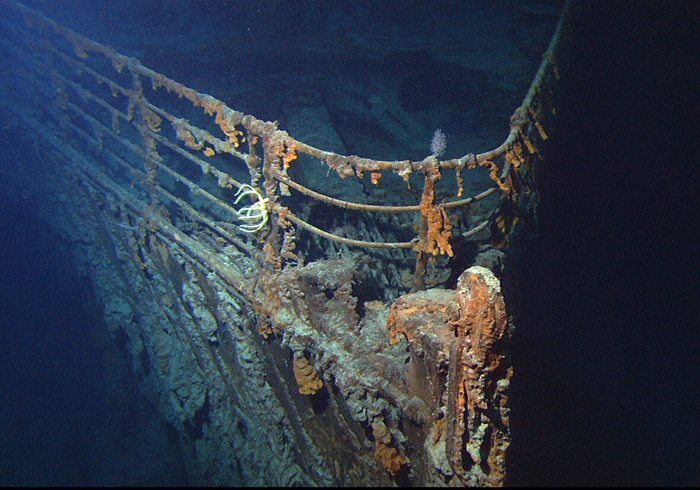 LAWMAKERS TURN UP THE HEAT ON TROUBLED AGENCY

Speaking at a State Senate hearing led by former Haley ally Katrina Shealy – who has become a champion for reform of the troubled agency – Lourie also called on Haley to offer her reform plan for SCDSS.

“We can’t leave the Titanic on the bottom of the ocean,” Lourie said.

SCDSS – the state’s welfare agency – has been the subject of intense scrutiny over the past year after this website began publishing a series of investigative reports into its chronic mismanagement on a number of fronts.

The mainstream media slept on these reports until one of them involved the death of a child – and then it took them months to pick up the story.

SCDSS is also the subject of a forthcoming audit, which we’re told will paint a devastating picture of the agency’s incompetence.

Since Koller’s resignation, though, problems have persisted at the agency – creating a major election year headache for Haley.

@fitsnews Shouldn't Haley be held accountable or something? #justasking