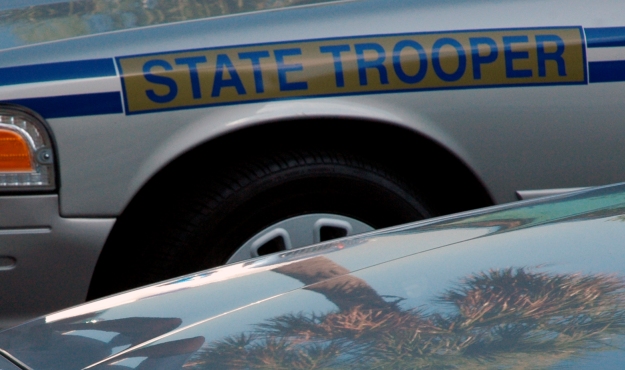 RACIAL POWDER KEG ABOUT TO EXPLODE?

The assistant manager of a Subway restaurant on Broad River road was shot on Thursday afternoon by a S.C. Highway Patrol (SCHP) officer after being pulled over near a convenience store.

According to WLTX TV 19 (CBS – Columbia, S.C.), the SCHP has confirmed the basics: That a state trooper shot a man during a traffic stop.  And while they’re not saying much else about the incident itself, other statements are causing watchdogs to read between the lines.

Unknown at this point are several critical facts: What precipitated the shooting, whether the victim of the shooting was armed, the current condition of the victim and (of course) the ethnicity of the trooper and the individual who was shot.

What we do know is that the trooper in question has been placed on administrative leave – and the S.C. State Law Enforcement Division (SLED) has opened an investigation into the matter.

Also, the WLTX report references “a heavy police presence” in the area in the immediate aftermath of the shooting.

All of that is “standard protocol,” sure … but there appears to be more to this story.

WLTX received an interesting statement from S.C. Department of Public Safety (SCDPS) director Leroy Smith in response to the shooting.  Smith’s statement referenced “questions” being asked by members of the local black community – and urged said community to “be patient.”

“This incident is still very fresh, and we know the public and community have many questions at this time,” Smith’s statement read. “We want to be fully transparent, and I can assure the community that we are assisting in every way to ensure a full and thorough investigation. As SLED conducts the investigation, we ask the community to be patient with us until further information can be released.”

Sources familiar with the incident tell FITS the victim involved in this shooting was black … and some have strongly suggested he was unarmed at the time of the shooting.

Assuming the officer who fired the shots was white … yeah.  In the wake of what happened in Ferguson, Missouri last month, we don’t have to tell you what this case could turn into, do we?

Obviously we’re not going to rush to judgment regarding any aspect of this case, but right out of the gate it strikes us as further proof of our call to independently wire all law enforcement officers.

UPDATE: The shooting victim – 35-year-old Levar Edward Jones of Columbia – was pulled over by Highway Patrol officer Lance Corporal C.M. Groubert for not wearing his seat belt.  Jones is black, Groubert is white.