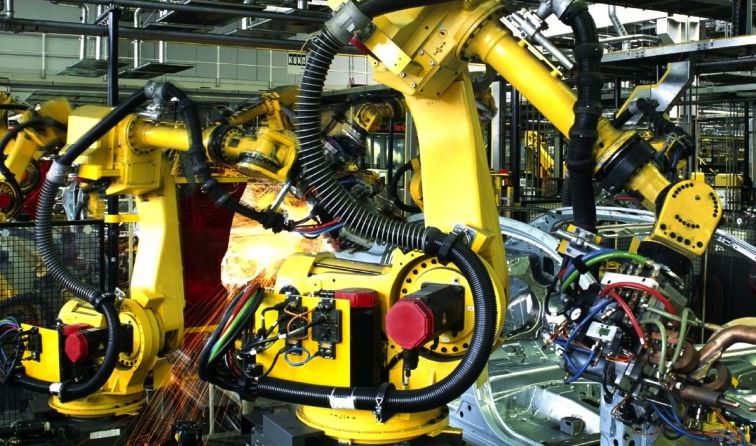 The U.S. government released its monthly jobs report for August, and the numbers weren’t good.  First of all, the economy created only 142,000 jobs last month – down from a revised 212,000 new positions in July and well below analysts expectation of 190,000 new positions.

That’s the worst print of the year – and the biggest expectations miss of the year.

Ready for even worse news?  The number of working age Americans not part of the workforce soared to a record 92.2 million – or 268,000 more than last month.

That’s right … 142,000 jobs may have been created (barely enough to keep up with population growth), but nearly twice that many working age Americans left the labor force.

As a result the nation’s labor participation rate slumped back to 62.8 percent – matching lows not seen since the late 1970s.

Since the start of the recession in December 2007, the American labor force has shed a whopping 13 million workers.  How many jobs have been added?  Only 768,000.

Want more bad news?  Of course not … but sadly, we’re gonna have to lay it on you.  Of the modest 142,000 jobs created in August, roughly half of them were in the three lowest-paying sectors of the economy – temp help, leisure and hospitality and health and education.

America is struggling, people. And the explosion of welfare statism/ corporate cronyism embraced by both parties in Washington, D.C. is exacerbating the problem, not fixing it.