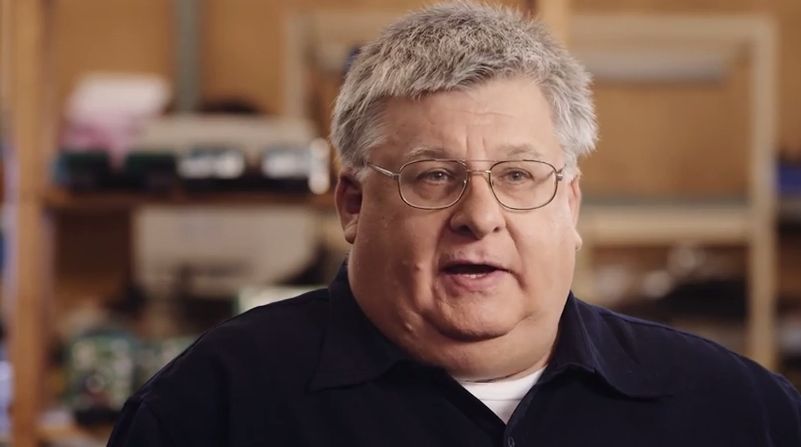 The governor initially claimed “there wasn’t anything where anyone in state government could have done anything” to stop the breach – and that the Palmetto State used “industry standard” data security methods to protect this sensitive information.  Both of those claims turned out to be completely false.

“I think government should run like a business and be accountable,” Cox says in the spot. “Like when criminals hacked into Target and stole millions of credit card numbers, their CEO stepped down.”