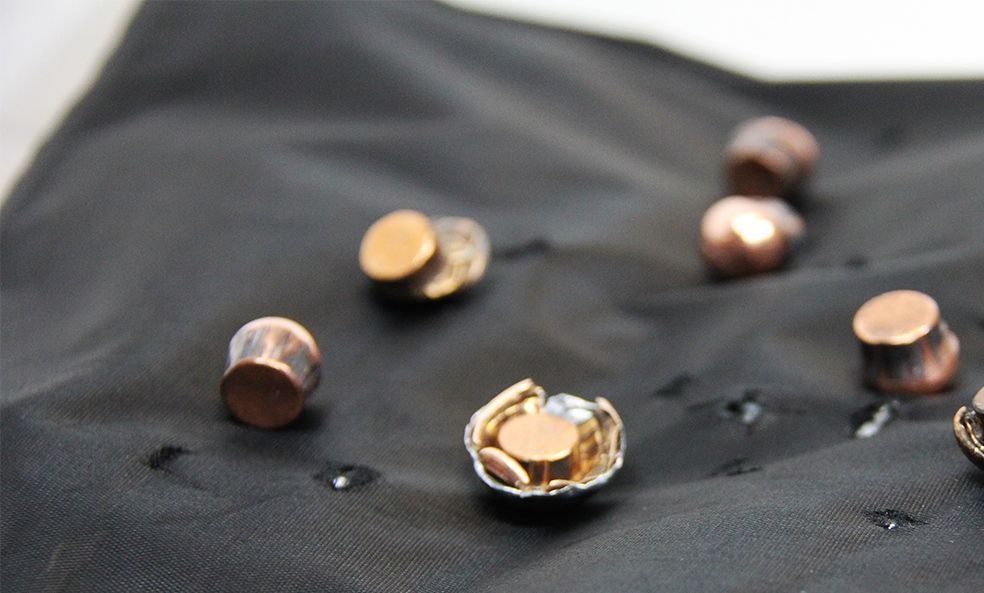 EXCEPT FOR THE GOVERNMENT, OF COURSE …

U.S. Rep. Mike Honda – a Democrat from California – has introduced legislation that would ban Americans from owning high-performance body armor.

Honda’s bill – dubbed the “Responsible Body Armor Possession Act” – would make it illegal for U.S. citizens to own helmets, shields, vests that provide the highest level of penetration resistance.

Those would be reserved for the government …

“We don’t need to have individuals owning these things and going around with a higher degree of protection against law enforcement,” Honda told U.S. News and World Report . “I’ve seen a trend that there’s more and more body armor being used, and they’re usually used by folks who want to do harm.”

Because we’ve seen a trend, too … one involving government at all levels trying to dumb people down, steal their money, take their liberties, take their guns – and now take away their ability to protect themselves.

Needless to say we oppose this nonsense.  And while we agree with Honda that he’s not raising a “Second Amendment issue,” he is raising a liberty issue.  One with potentially frightening ramifications for the future of the country.

John Wayne: We Need You