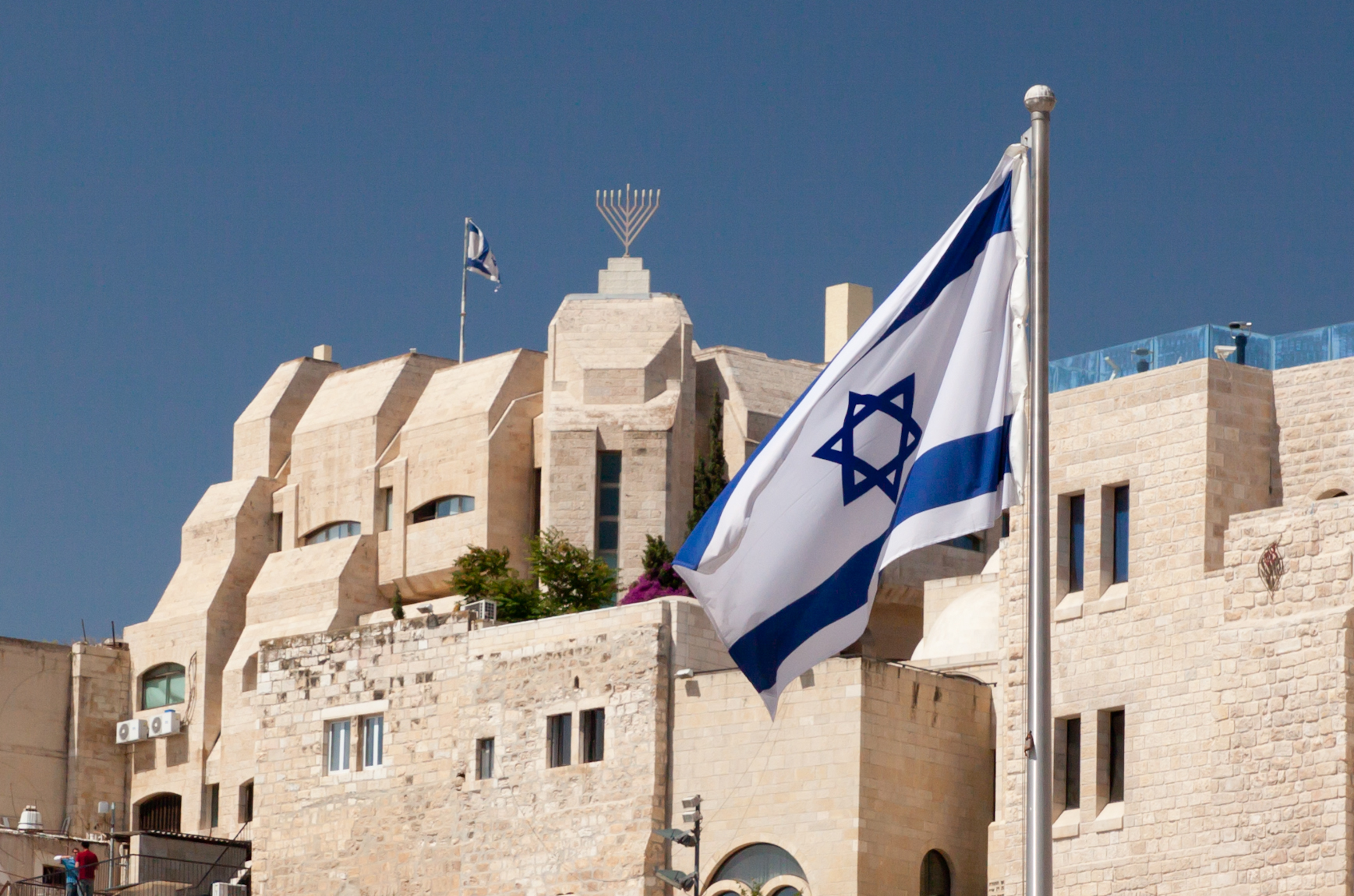 During a 2011 address to a joint session of Congress, Israeli prime minister Benjamin Netanyahu issued a blunt (and ballsy) declaration.

Really?  Then why are American taxpayers sending the Middle Eastern nation more than $3 billion a year to defend itself?

Netanyahu’s speech came fifteen years after another address of his to Congress made similarly bold claims.

“We can now say that Israel has reached childhood’s end, that it has matured enough to begin approaching a state of self-reliance,” he said in his 1996 address.  “We are going to achieve economic independence.”

Nearly two decades later, though, we’re still waiting for Israel to make good on Netanyahu’s promise.  Just this spring, Congress authorized yet another U.S.-Israeli arms deal – and a new long-term American aid package is being negotiated that would extend taxpayers’ commitment there through 2028.

Fifty-five percent of America’s “foreign military financing” goes to Israel – and our aid currently accounts for a quarter of the country’s entire defense budget.  Oh … and that funding doesn’t include the costs associated with joint U.S.-Israeli military projects, including costly missile and rocket defense programs like the “Iron Dome,” “David’s Sling,” “Arrow I” or “Arrow II.”  Combined, those programs sucked $503.7 million out of the latest U.S. defense budget.

It also doesn’t include the $1.2 billion in stockpiled arms shipped to Israel in recent years.

Our founding editor is sympathetic to the historical plight of the Jews.  Hell, he’s one-eighth Jewish himself.  But America simply cannot afford to keep footing the bill for Israel’s defense – or the defense of any nation not named “the United States of America.”

It’s time – past time, actually – to cut Israel off.