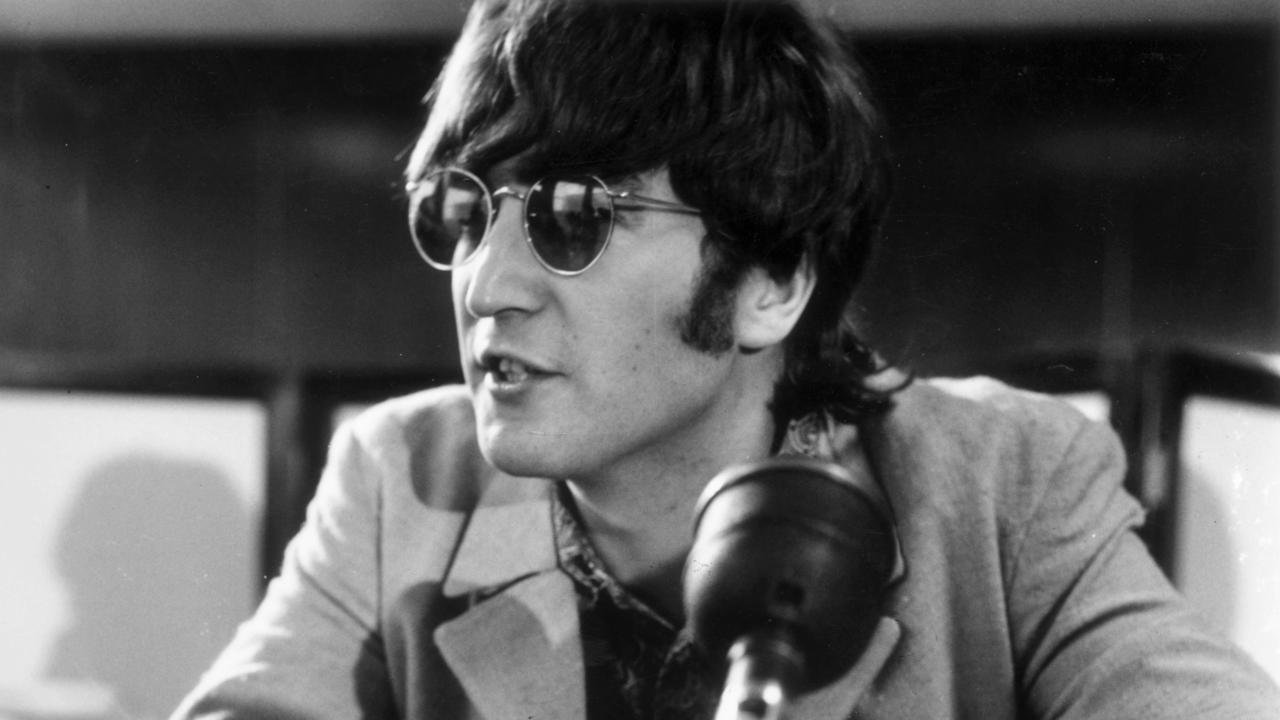 “IMAGINE ALL THE PEOPLE …”

By Len Anthony  ||  I recently heard a pastor declare that the United States must support Israel because “the Jews are God’s chosen people.” That is the sum total basis for his position on a tremendously important foreign affairs issue.

As a pastor his position is respected and followed by a huge portion of his congregation without question or reflection. By “support” he meant not only economic but military backing. In other words, go to war over religion.

Imagine the harm caused by such thinking? Imagine how peaceful the world we be if we followed John Lennon’s advice in the song “Imagine” when he asks the listener to:

People can and should believe whatever they want regarding heavens and hells and gods and saviors in order to bring meaning or peace to their lives.  To bring peace to the world however, everyone needs to respect everyone else’s beliefs, question their own beliefs and recognize that is all they are: beliefs.

Reflect upon the world today, and the reason for the vast majority of the bloodshed.  In the Middle East Shiites are fighting Sunnis. They have been fighting for over 2000 years.

For instance, the Bible would have us believe that a merciful, loving, all powerful and all-knowing God created the universe, all plants, all animals and people.  Regarding people, he began by making a man and a woman.  Since God is all-knowing it seems reasonable to assume God knew the attitudes and character of his creations.  He placed these two people in a paradise type environment telling them they could consume any fruit in the paradise except for the fruit of one tree, the tree of knowledge.  God then either allowed or sent a talking snake to tempt the woman, Eve, to eat the forbidden fruit.  Eve gave into the temptation and subsequently convinced the man, Adam, to do the same. God discovered that Adam and Eve had eaten the forbidden fruit, and the first sin had been committed, a sin that would then follow all mankind.

Thus, all of the fighting and killing is based upon nothing more than differences in beliefs (none of which can be proved) derived from books written by people who understood little to nothing about the universe, biology, genetics, physics, etc.  Common sense and rational thought must be inserted in to our reasoning and belief systems.  Blind obedience to ancient assertions and pronouncements cause more harm than good.

Importantly, religion is no longer needed to establish the rules of civilized people.  We have governments to pass and enforce laws to maintain order. Ironically, many violations of the criminal laws occur due to religion.  From the Crusades in the 1200s, to the Puritans in Massachusetts in the 1600s, to the killings in Nigeria today, religious differences have caused not prevented lawless behavior.

Finally, it is very curious how all religious combatants appeal to their gods to support them on the battlefield.  Instead, they should consider the last verse of Bob Dylan’s song “With God On Our Side”:

So now as I’m leavin’
I’m weary as Hell
The confusion I’m feelin’
Ain’t no tongue can tell
The words fill my head
And fall to the floor
If God’s on our side
He’ll stop the next war.

AUTHOR’S NOTE: After spending thirty years as in-house counsel for a public utility, Len Anthony is now semi-retired living in North Myrtle Beach, S.C.  Wanna sound off on FITS?  Submit your letter to the editor or opinion column HERE.