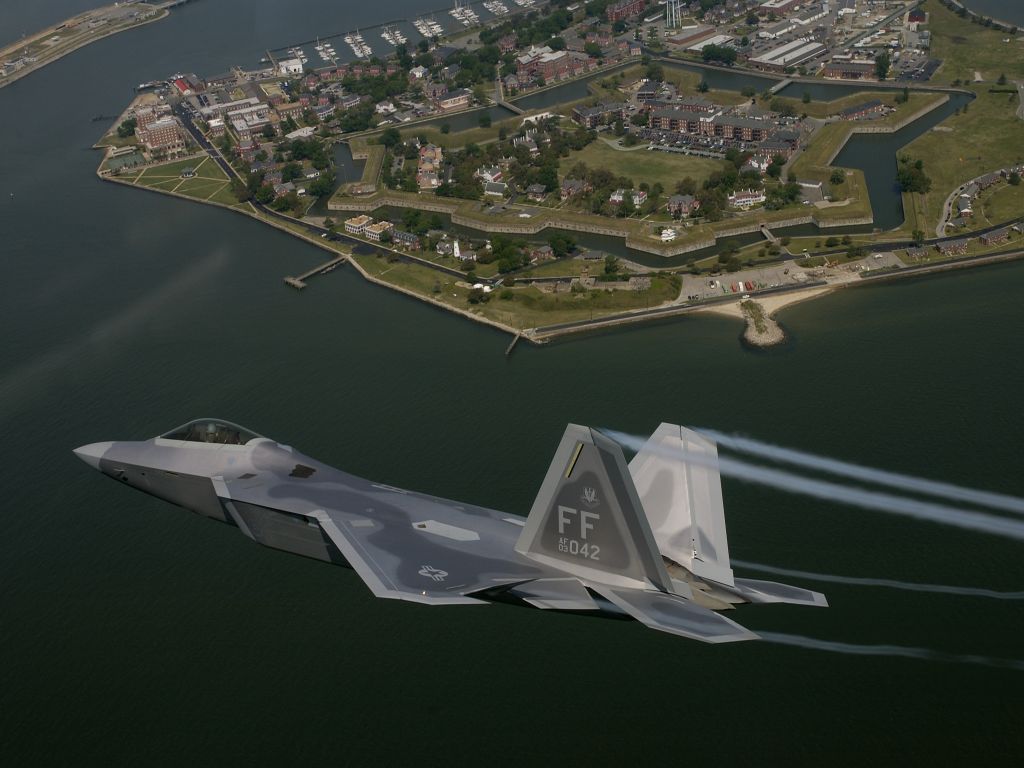 BARACK OBAMA TAKES THE FIRST STEPS TOWARD ANOTHER COLD WAR …

“It is a commitment that is particularly important at this point in time,” Obama said during a visit to Poland, one of many European countries that has relied on U.S. taxpayers to subsidize its national defense for decades.

Poland is planning a modest increase in military spending in the coming year but the country still spends less than 2 percent of its total budget on defense – secure in the knowledge U.S. troops will always be available for that purpose.

America’s military footprint in Europe – which Obama is hoping to expand – is staunchly supported by U.S. Sen. Lindsey Graham, whose fear-mongering on “global security” matters is legendary.

Thomas Ravenel – a former statewide official who has said he will run against Graham in the event the Senator claims the GOP nomination next week – takes a much more realistic view.

His argument? That politicians like Obama and Graham are bankrupting American taxpayers to protect wealthy European countries that refuse to take care of themselves.

“We cannot criticize these countries for accepting free security any more than we can begrudge private companies for accepting huge defense contracts,” Ravenel wrote earlier this year. “They are simply taking what’s being given to them. Our beef must be with the American politicians cutting the deals — and cutting the checks.”

Ravenel’s piece noted the presence of 70,000 U.S. troops in Europe at a time when European armies reduced their ranks by more than 160,000.

“Why are they there?” Ravenel asked.

There is no “Russian aggression” in Europe. Russia is merely responding to America’s taxpayer-subsidized participation in the unconstitutional overthrow of a democratically elected government in Ukraine. And even if there were “Russian aggression,” that should be Europe’s problem – not America’s.

Especially seeing as our government is already in a $17.6 trillion hole …