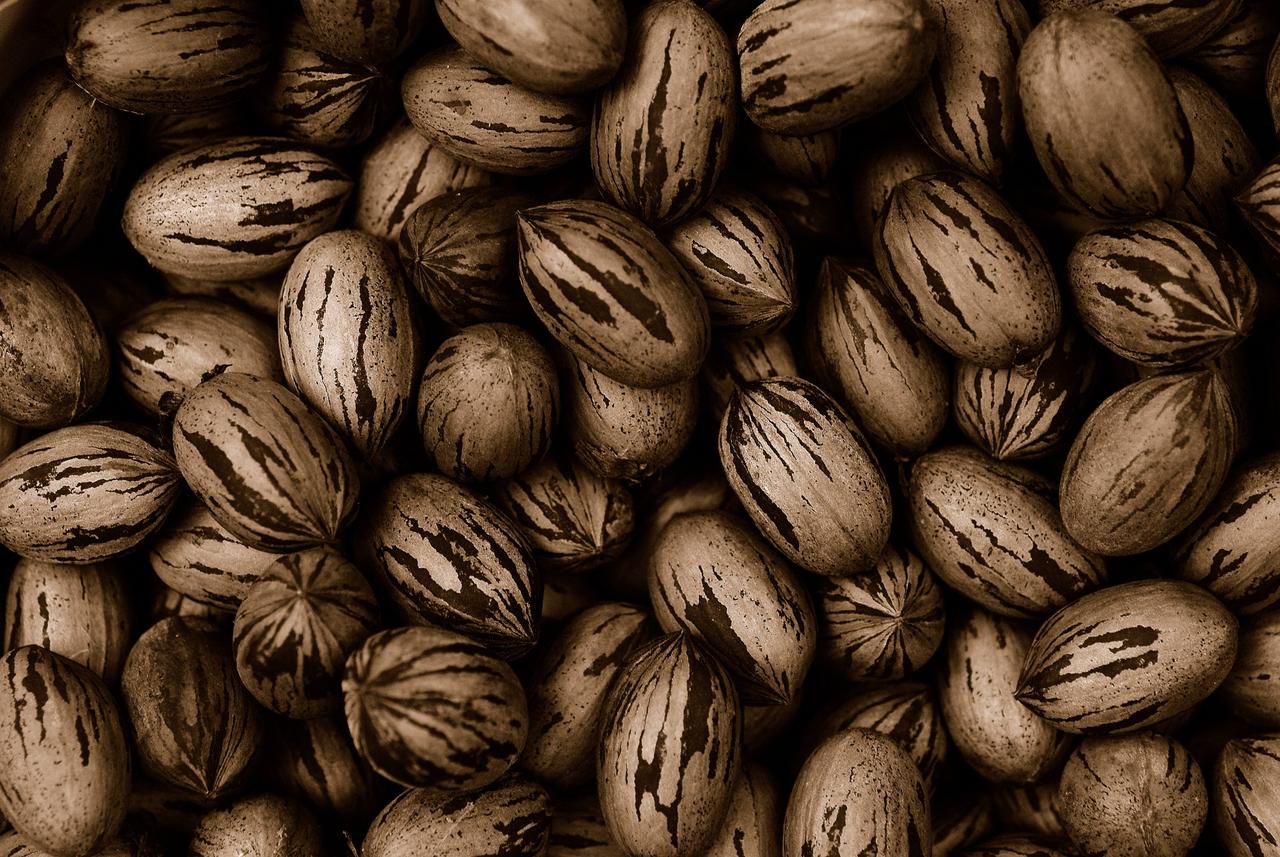 IS THIS REALLY A CORE FUNCTION OF GOVERNMENT?

By Will Folks  ||  When I was a boy, one thing I loved about going on family vacation at the beach was being dispatched by my Uncle Robert to “pick up the papers.” Early each morning I would scoop up a handful of quarters and head out on foot to a nearby drugstore – where I would pick up copies of The (Charlotte, N.C.) Observer, The (Charleston, S.C.) Post and Courier, The (Columbia, S.C.) State newspaper and The (Myrtle Beach, S.C.) Sun News.

Anyway … I was reminded of those days this week when I saw a copy of the Post and Courier on the dinner table at the home we’re staying at on Pawleys Island, S.C. for the next two weeks.

Clearly my relationship to these mainstream outlets has evolved over the years, but since it had been awhile since I’d held a print edition of a newspaper in my hands (Egon Spengler was right about print) – I decided to pick it up and give it a read.

The first story to hit my eye? 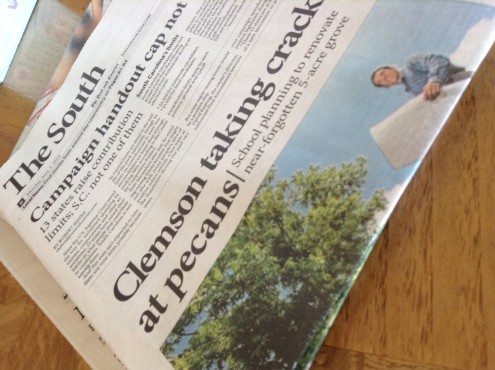 The story – which you can read online here – details the efforts of Clemson horticulturalist Mark Arena.

Arena is about to become a farmer – working a five-acre pecan grove near the northeast entrance to the school. The grove will double as a “potential outdoor educational laboratory that will encourage pecan farming.”

That’s right, people … your tax dollars are subsidizing a friggin’ pecan farming awareness campaign. And it’s all part of our state’s bloated government-run “higher education” establishment – which sucks up nearly 20 percent of our total state budget (most states only spend around 10 percent of their budgets on higher ed).

The story appearing in the Post and Courier originally ran in another paper – The (Anderson, S.C.) Independent Mail. All these mainstream outlets share their content these days – a response to thinning newsrooms and increased competition from new media outlets like the one you are currently reading.

Of course the reporter – Abe Hardesty – left out all sorts of salient information about the grove.

Sure, he filled readers in on Arena’s life story as well as his vision for the project – and provided an abbreviated history of the pecan as well as a discussion of challenges facing contemporary pecan farmers – but some very fundamental information was missing.

For example, no mention was made in “honest Abe’s” story about the taxpayer cost associated with the grove. Nor was their a whiff of discussion as to whether pecan farming – or any sort of agricultural enterprise – is a core function of government.

All we’re told is that “grant money will help pay for site preparation and planting.”

Not a word of objection was raised in Hardesty’s “story” – which might as well have been written by the Clemson public relations office.

Our guess is this unnecessary program is being funded out of Clemson’s wasteful Public Service Activities (PSA) program – which this website has repeatedly argued should be eliminated (yet S.C. lawmakers continue to expand).

Mark Arena’s government-subsidized pecan farm is instructive … but not in the way Clemson anticipated. Its a case study in the mindless growth of government, and the slavish support such expansion receives from legacy media outlets in South Carolina.