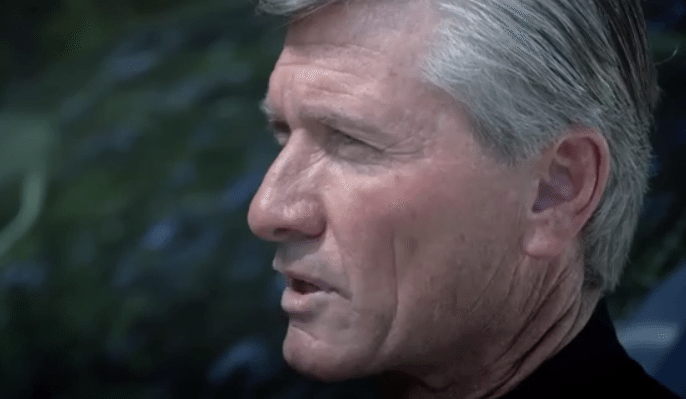 Richland County (S.C.) Sheriff Leon Lott – one of the most popular elected officials in the Midlands region of South Carolina – is the star of a new television ad supporting Democratic gubernatorial nominee Vincent Sheheen.

According to Lott, “Vincent Sheheen is a former prosecutor who won’t play politics with children’s lives.”

“Vincent will clean up Nikki Haley’s mess and protect our children,” Lott says.

Lott is referring to the ongoing scandals surrounding Haley’s Department of Social Services (SCDSS) – most of which were first exposed here on FITS. Specifically, he’s zeroing in on this tragedy – which occurred in his home county.

Despite the rash of scandals at SCDSS, Haley has continued to stand by her political appointee at the agency – a “doubling down” on failure addressed by Sheheen’s ad.

Sheheen’s campaign did not provide specific information regarding its investment in the new spot, but did say that “the ad is part of a substantial six-figure statewide TV buy beginning (May 28).”

Ervin has called on Haley to fire embattled SCDSS director Lillian Koller.  So has Sheheen. In fact so has Katrina Shealy – one of Haley’s staunchest allies in the S.C. Senate.

So why won’t Haley fire Koller?

That’s a good question … especially seeing as Koller has twice attempted to resign, only to be blocked from doing so by Haley.

Talk about an epidemic of incompetence …