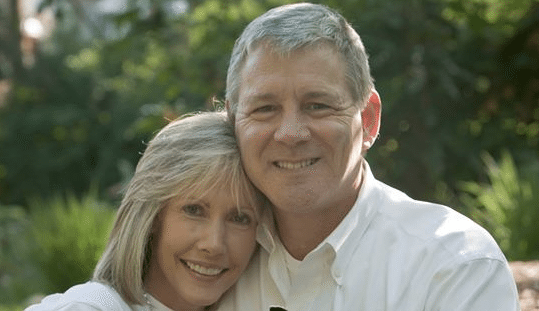 Former lawmaker and circuit court judge Tom Ervin – who brands himself as an “independent Republican” – has launched the first television ad of his petition candidacy for governor of South Carolina. And while the thirty-second spot doesn’t mention incumbent “Republican” Nikki Haley by name, it takes direct aim at two of her administration’s most high-profile scandals – as well as her chronic inability to tell the truth.

“It’s time for a governor with some guts, to tell the truth to the people,” Ervin says at the outset of his introductory spot, entitled “Meet Tom Ervin.”

The ad’s narrator then invokes Haley’s #SCHacked scandal – a massive security breach at the S.C. Department of Revenue in which 3.8 million Social Security numbers, 3.3 million bank account numbers, tax info for more than 650,000 businesses and nearly 400,000 credit and debit card numbers were coughed up to as-yet-unidentified hackers.

“Your personal financial records have been stolen,” the ad’s narrator states.

Haley initially claimed that “there wasn’t anything where anyone in state government could have done anything” to stop the breach – and that the Palmetto State used “industry standard” data security methods.

Both of those claims turned out to be completely false.

Ervin’s ad also makes reference to the ongoing scandals at Haley’s S.C. Department of Social Services (SCDSS) – including the tragic incompetence that led to the death of four-year-old Robert Guilyard, Jr.

(For a recent report detailing one of the major scandals facing her agency, CLICK HERE).

Despite this abysmal record, Haley has refused to fire Koller.

“I want to be the governor that puts South Carolina first and leave the national politics and games to the others,” he says.

It’s not immediately clear how much money Ervin is spending on the ad, but he’s already pumped more than $400,000 into his nascent bid and we’re told his total investment in the race could top $5 million by November (not counting any money he’s able to raise).

If Ervin uses that cash to reinforce Haley’s record of failure – while staking out some substantive policy ground to her right – he could create real problems for the incumbent in the general election.

In addition to Haley and Ervin, Democrats have nominated State Senator Vincent Sheheen (their 2010 nominee) for another run this year.

The Libertarian Party also has a candidate on the ballot for the first time since 1998 – Lowcountry businessman Steve French.

Letter: Sheri Few Is A Fraud