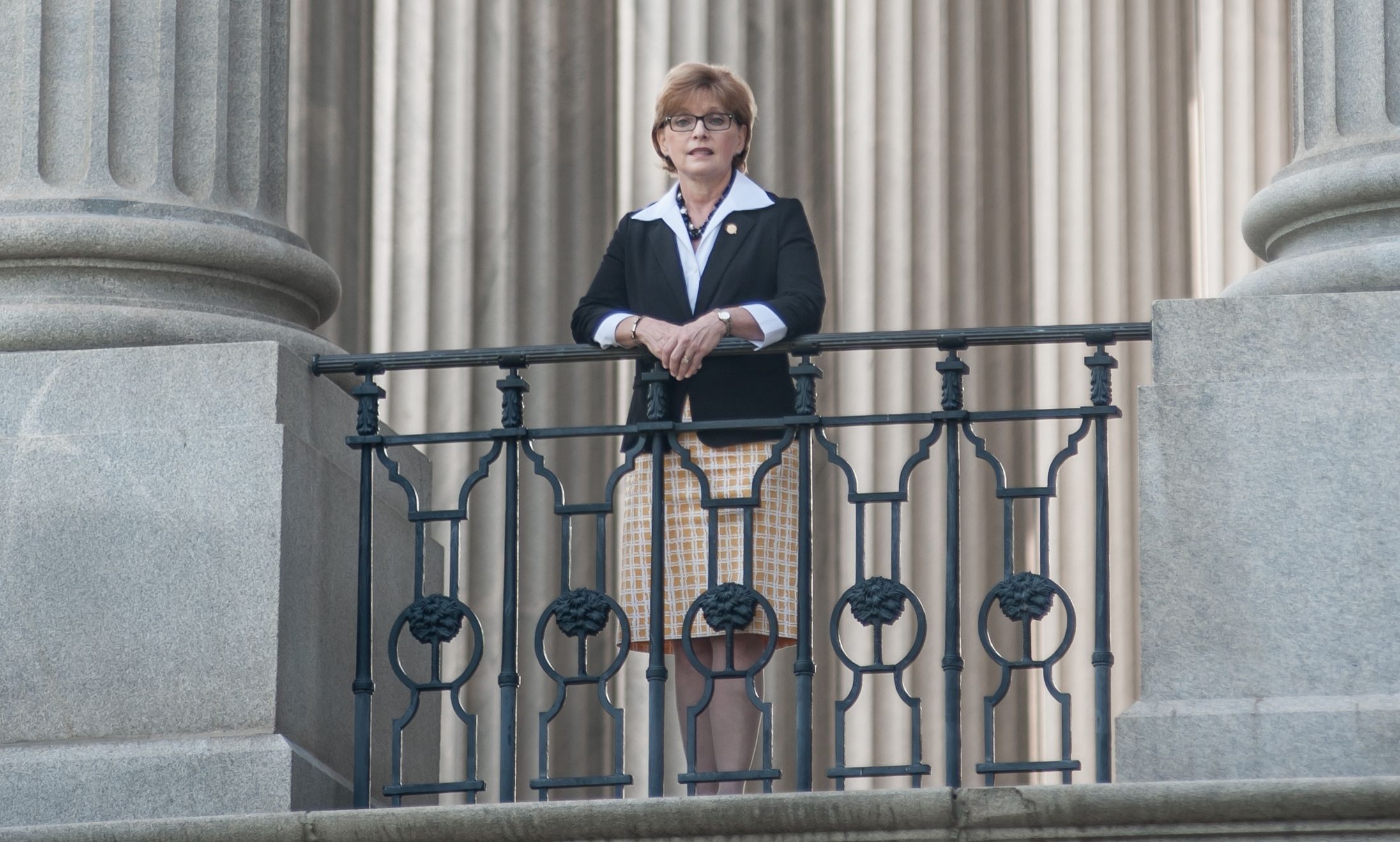 S.C. Senator Katrina Shealy (R-Lexington) – one of Gov. Nikki Haley’s staunchest allies – has a message for her erstwhile friend.

During an appearance on Charleston, S.C. radio (WTMA 1250 AM) Wednesday morning, Shealy was asked point blank by host Tara Servatius whether she believed it was time for Koller to be relieved of her duties as director of the S.C. Department of Social Services (SCDSS).

Shealy added that leadership “starts at the top” and that “the job’s not getting done” at SCDSS.

Koller has botched the implementation of the state’s child support enforcement database. She’s made a mess of a food stamp waiver touted by Haley in her so-called “war on fat.” She’s made questionable hires, questionable consultant payments and allegedly cooked the books at her agency’s “welfare to work” program (and its food stamp system).

Oh … and all that’s before we get to the tragic stories of blood on the agency’s hands.

Despite all of this, Haley has continued to stand by Koller – a political appointee. Not only that, she’s invented allegations against lawmakers like Shealy who had the audacity to challenge Koller’s abysmal record.

FITS has already called on Haley to fire Koller. So has our liberal columnist (and associate opinion editor) Amy Lazenby.

“By continuing to stand behind an appointee who has exhibited such poor judgement and a clear failure of leadership at the expense of one of the state’s most vulnerable populations – abused and neglected children – Governor Haley is allowing her own judgement and leadership ability to be called into question,” Lazenby wrote last week.

Everyone recognizes Koller should be fired – expect the one person who can fire her.