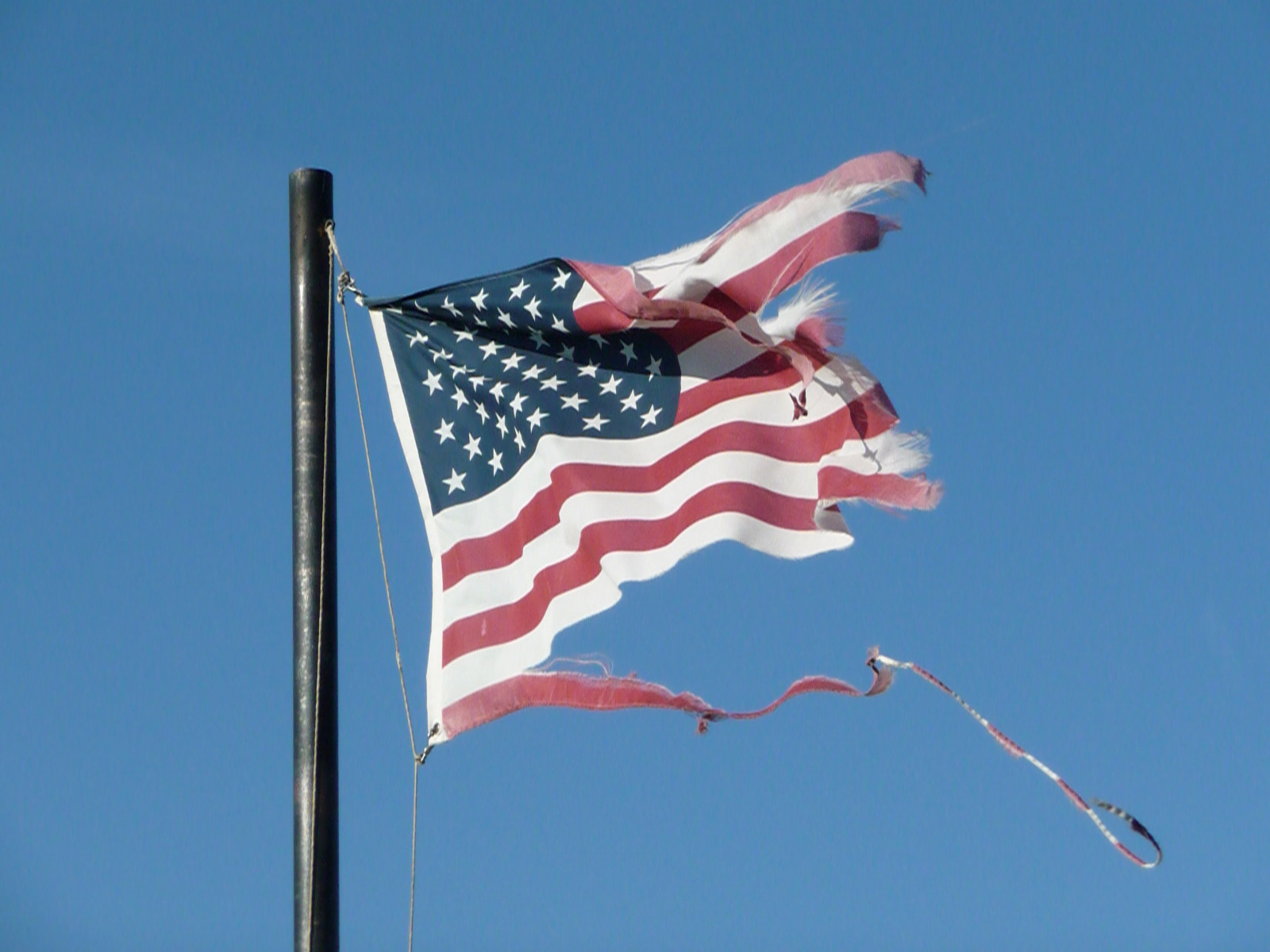 SHRED THE MYTH, RESTORE THE DREAM

It’s Memorial Day … an occasion we used to commemorate by republishing former U.S. President Ronald Reagan’s famous 1982 address at the tomb of the unknown soldier.

The years have made us older … and wiser. We now see the hero worship of America’s military for exactly what it is: Propaganda no different than what Joseph Goebbels spewed on the German people during the heyday of the Nazi state. Is our military really a “global force for good?” Ummm, no … not when it engages where it has no business, or lends arms to those who commit atrocities like this.

Don’t get us wrong … there are still American heroes to revere. Like South Carolina’s own Louis Fowler, a World War II veteran who survived a harrowing plane crash and thirteen-month captivity in Nazi-occupied Europe in 1944-45.

Fowler watched hundreds of American soldiers die liberating Europe from a fascist dictatorship – one in which government ran the economy, spied on its citizens, hoarded all the guns and aggressively meddled in foreign affairs.

In other words he suffered – and his fellow soldiers died – trying to defeat precisely the sort of government America is becoming. 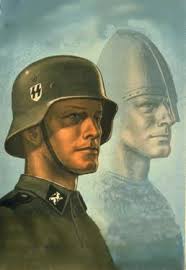 Clearly the American Republic is no Third Reich. We’re not saying that … we’re simply looking at the trend lines, specifically the expanded federal control over our economy and our liberty.  There’s a reason they call it a slippery slope, people … and once you start slipping …

In a column this week on the scandal surrounding U.S. President Barack Obama’s Veterans Affairs agency, former U.S. Rep. Ron Paul chided the president for his “selective outrage” on the treatment of military personnel.

“He ignores the most egregious abuse of the U.S. armed forces: sending them off to fight, become maimed, and die in endless conflicts overseas that have no connection to U.S. national security,” Paul wrote.

Later Paul notes that “though the VA’s alleged abuse and neglect of U.S. veterans is scandalous, the worse abuse comes from a president and a compliant Congress that send the U.S. military to cause harm and be harmed overseas in undeclared, unnecessary, and illegal interventions.”

But what’s even worse than the unjustified imposition of American military might abroad? The evaporation of basic American liberties here at home. Honestly … how can anyone say our nation’s armed forces are “fighting for freedom” when the government they serve is storing, sorting and accessing all of our private communications?

Late last year we reached the conclusion that service in the U.S. Armed Forces had “ceased being admirable … and started being either gullible or intentionally harmful to true American principles.”

And while most Americans haven’t attained that rung on the common sense ladder, there is a fundamental realization coming: That life has become unnecessarily hard for growing numbers of people because of government … not in spite of it.  And that the only way to turn things around is to fundamentally rethink (reverse) our current trajectory as a nation.

A big part of that? Shredding the myth of the American soldier … and elevating real heroes.