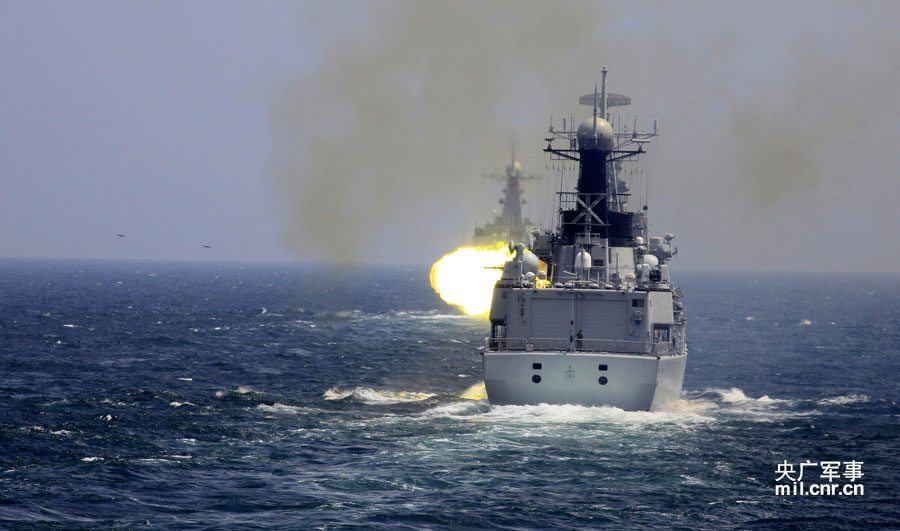 LOOK WHO IS ISOLATED NOW?

Here’s a news flash for U.S. President Barack Obama (and “Republican” warmongers like U.S. Sen. John McCain and Lindsey Graham): When your country is hypocritical and bankrupt – and your currency is constantly diluted to monetize your soaring debt – the world doesn’t really care what you think about anything anymore.

For instance, when you tell the country that’s about to surpass you as the largest economy in the world not to strengthen its ties with your former nemesis – what does it do? It laughs at you … and then inks one of the largest economic agreements in human history.

Not only that, the deal will likely be concluded in foreign currencies … a major step toward the removal of the U.S. dollar as the global reserve.

After inking their historic energy deal, China and Russia took their emerging partnership a step further by hosting joint naval exercises in the East China Sea.

The two countries have partnered in such exercises before, but this one comes as the United States is seeking to isolate Russia for its angry response to a U.S.-supported coup in Ukraine (which ousted a popularly elected president with close ties to Russia).

Looks like the U.S. is the country being isolated, though …

Another day, another international embarrassment for America. The nation that emerged from the Cold War as the world’s only superpower has – in the span of less than a quarter century – totally lost its global position (not to mention the ideology it once stood for).