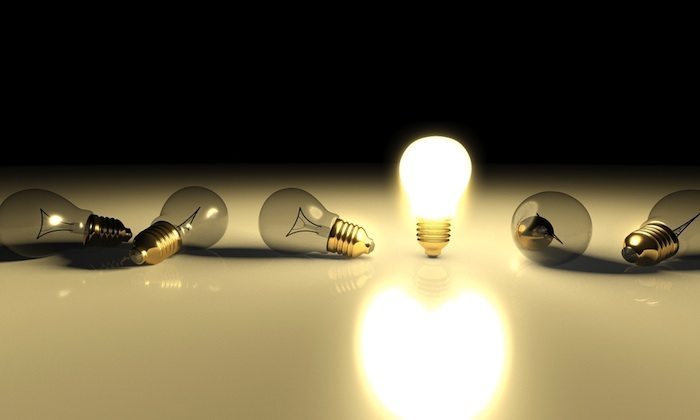 By Will Folks  ||  Before you ponder the power of the idea I’m about to drop on you, a few confessions are in order: First, because narrow-minded people still base opinions on things like the skin color, geography and phallic status of their authors, I am a white male resident of the state of South Carolina.

I was born forty years ago this September at a Baptist Hospital in downtown Columbia, S.C. – right across the street from the building where they signed the Ordinance of Secession.

Thankfully I ain’t Baptist (as they say in the local parlance) … but in the interest of full disclosure I’m not opposed to the notion of secession.

Basically I wouldn’t ordinarily peg myself  (and others wouldn’t ever peg me) as some sort of “fount of enlightenment.” On the surface everything about where I come from – and what most people think I believe – screams antiquated, ignorant contrarian.

For the past seven years, though, I’ve run a website that has proudly (and intelligently) advanced socially progressive, fiscally “conservative” views.  Personally I don’t view myself as a fiscal conservative – I’m more a strident supporter of freedom (both with respect to my individual choices and the marketplace in which those choices are made).

I sure as hell ain’t no Republican …

What makes me proudest of my little media outlet is the small, localized role it has played in the ongoing proliferation of the Fourth Estate – and the modest contribution it has made to the robust public debate accompanying that proliferation. It used to be a handful of legacy media outlets told us what to think – locally and nationally – with very little in the way of an energized public debate after the fact. Today the new media has exploded the old order – and the rise of social media has spawned a vibrant, growing marketplace of discussion.

These are good things … no matter how vigorously the two main parties protest the “contentiousness” of the debate. Or how zealously the legacy press impugn the “reactionary” nature of new media.

Slowly but surely … people are waking up to simple truths, core commonalities and fair solutions.

Black or white, man or woman, gay or straight, “wealthy” or poor … people are gradually starting to realize certain facts are unimpeachable, certain common interests are unavoidable and certain ideas are long overdue.

They are realizing in growing numbers that government is not their friend … that it is in fact fighting to repress their liberty and limit their prosperity. Oh, while bankrupting their kids and grandkids (which it hopes to keep in the dark by dumbing down/ drugging up).

They are realizing that all the myths they’ve been sold – myths aimed at fomenting division along ethnic, racial, sexual and socio-economic lines – are wrong. And all the myths about government healing those divisions – and doing everything else under the sun to “fix” the country – aren’t true either.

Things have gotten worse … not better.

Yup. The most dangerous realization in the world is that … at long last … We The People are starting to figure it out.

“Maybe not today … maybe not tomorrow.” But there’s a genuine enlightenment on the horizon, one that’s going to include a veritable rainbow of rebellious voices who don’t agree on much beyond a shared desire to keep more of their money and be left the f*ck alone.

For the sake of the country, let’s hope that enlightenment comes before it’s too late … 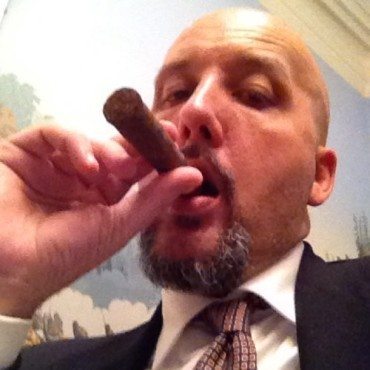 Obama’s NSA: Edward Snowden Is Not A Hero

Igor Birman: From Russia … With Conservatism?