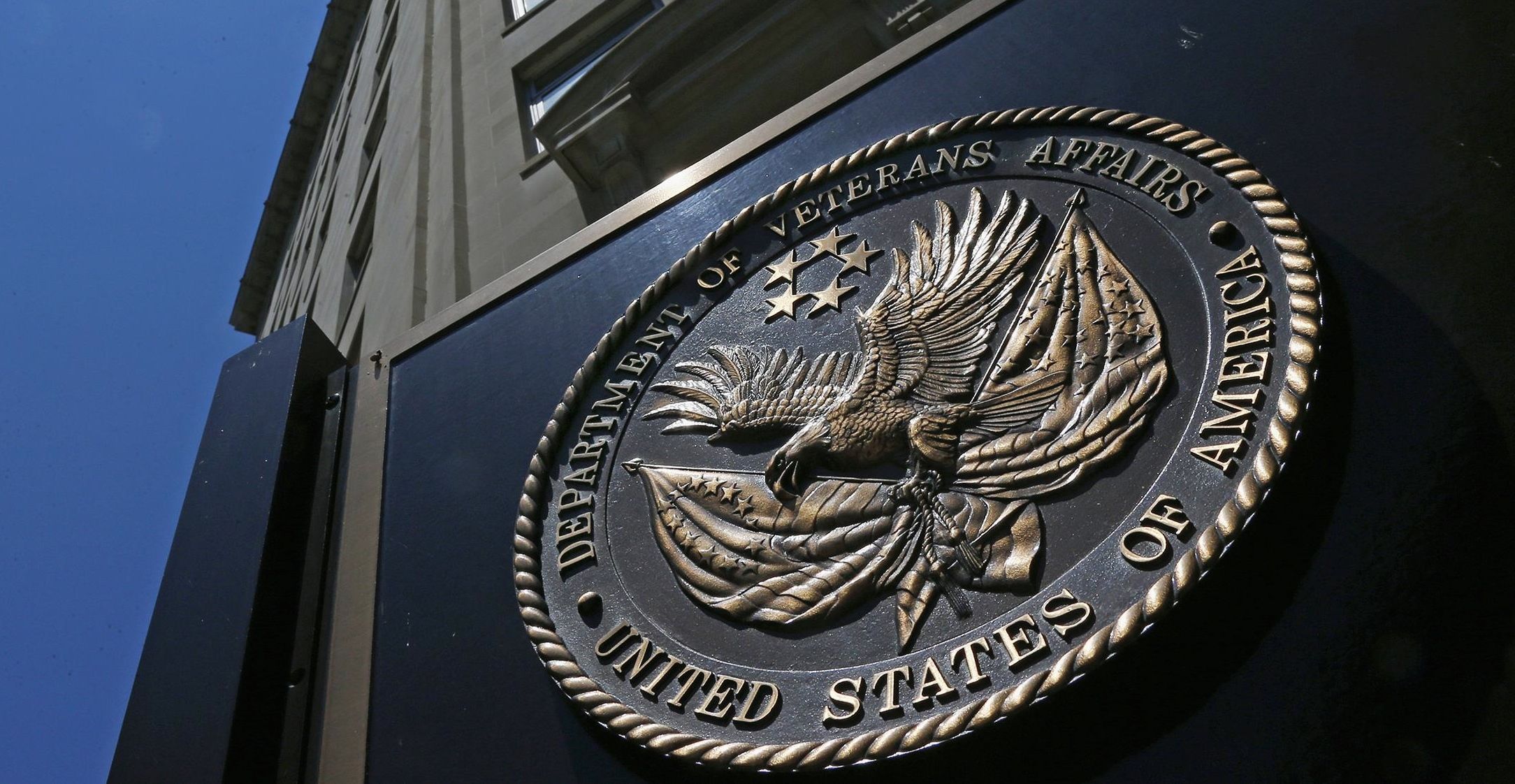 By Ron Paul  ||  President Barack Obama held a press conference last week to express his outrage over reports that the Veterans Administration was routinely delaying treatment to veterans, with some veterans even dying while on alleged secret waiting lists. The president said that, “if these allegations prove to be true, it is dishonorable, it is disgraceful, and I will not tolerate it, period.” He vowed that, together with Congress, he would “make sure we’re doing right by our veterans across the board.”The president is right to be upset over the mistreatment of U.S. military veterans, especially those who return home with so many physical and mental injuries.  Veterans should not be abused when they seek the treatment promised them when they enlisted. But his outrage over military abuse is selective. He ignores the most egregious abuse of the U.S. armed forces: sending them off to fight, become maimed, and die in endless conflicts overseas that have no connection to U.S. national security.

It is ironic that the same week the president condemned the alleged mistreatment of veterans by the VA, he announced that he was sending 80 armed troops to Chad to help look for a group of girls kidnapped by the Nigerian Islamist organization Boko Haram. Is there any mistreatment worse than sending the U.S. military into a violent and unstable part of the world to conduct a search operation that is in no way connected to the defense of the United States?

As Judge Andrew Napolitano said last week, “Feeling sorry for somebody is not a sufficient basis for sending American men and women into harm’s way.”

We are naturally upset over reports that Nigerian girls have been kidnapped by this armed Islamist organization. Unfortunately, cruel and unjust acts are committed worldwide on a regular basis. What the media is not reporting about this terrible situation, however, is that it was U.S. interventionism itself that strengthened Boko Haram, and inadvertently may have even helped the kidnappers commit their crime.

Back in early 2012, just months after the U.S.-led attack on Libya overthrew Gaddafi and plunged the country into chaos, the UN issued a report warning about the proliferation of weapons from that bombed out country. UN investigators found — eight months before the attack that killed the U.S. ambassador in Benghazi — that, “Some of the weapons … could be sold to terrorist groups like al Qaeda in the Islamic Maghreb, Boko Haram or other criminal organizations.”

The U.S., NATO, and the UN are guilty of creating the unrest currently engulfing much of northern Africa, as they all pushed lies to promote an attack on Libya that destabilized the region. Now the president is launching an intervention in Chad and Nigeria to solve the problems created by his own intervention in Libya. This pattern is the same in places like Ukraine, where the U.S.-backed coup in February has led to chaos and unrest that leads to even more intervention, including NATO’s saber-rattling on the Russian border. Has anyone in the Administration or Congress ever considered that interventionism itself might be the real problem?

As Americans celebrate the Memorial Day holiday, we should remember that though the VA’s alleged abuse and neglect of U.S. veterans is scandalous, the worse abuse comes from a president and a compliant Congress that send the U.S. military to cause harm and be harmed overseas in undeclared, unnecessary, and illegal interventions. The best way to honor the U.S. military is to honor the Constitution, and to keep in mind the wise advice of our Founding Fathers to avoid all foreign interventionism.

Suburban Renewal: We Are The Trend