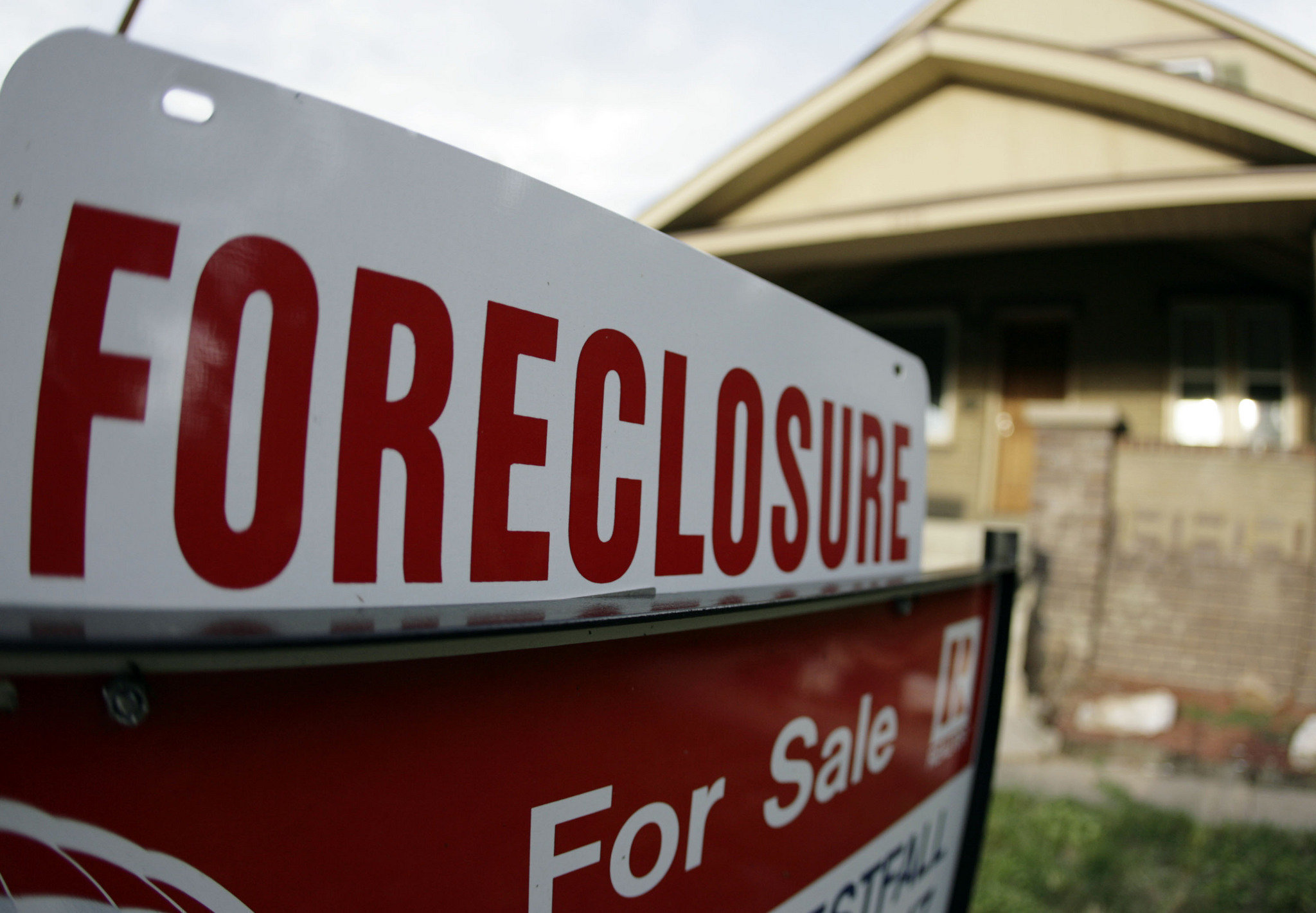 NEXT BAILOUT ALREADY WRITTEN INTO LAW

Proponents argue that the bill is a model of how the federal government can manage the major challenges in our economy, and point to it as the framework for how the housing finance system should look.

What supporters neglect to mention is taxpayers remain very much on the hook for public losses under this new proposed housing finance framework. In fact their legislation foolishly pledges the “full faith and credit of the United States” in the event a new government-run mortgage insurance fund goes belly up due to a worsening economy (or ravenous politicians).

In other words Congress doesn’t have to approve the next housing bailout – it’s already written into the law.
Additionally there’s a new fee subsidizing this insurance fund, which lending institutions will no doubt pass onto borrowers (including the 32.6 million Americans who either paid 20 percent down on their homes or whose loan-to-value rate is less than 80 percent). And to what end? So government can continue backing risky loans for people who shouldn’t be buying a home in the first place?

That isn’t taxpayer protection – and it certainly isn’t permitting the marketplace to work. In fact it’s more of the same command economic nonsense that landed us in this mess in the first place.

Nathan Mehrens is president of Americans for Limited Government. His piece, reprinted with permission, originally appeared on NetRightDaily.com.