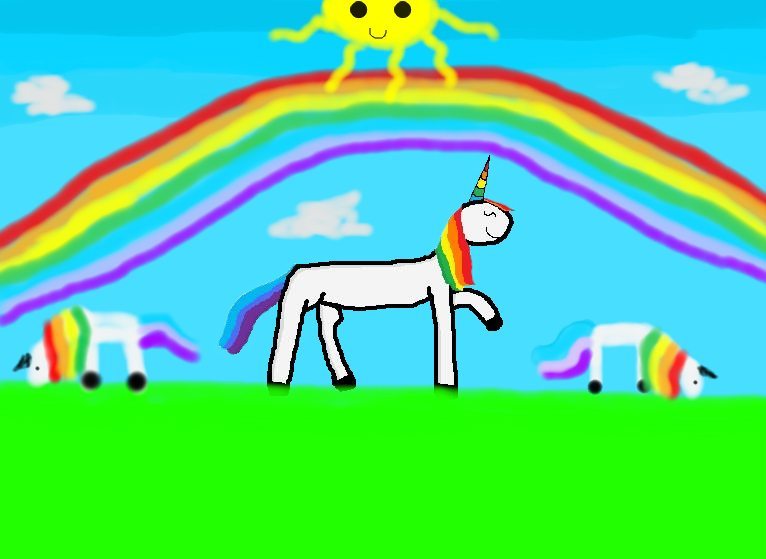 Ready for your daily dose of economic Prozac?

Don’t worry about that nonexistent 0.1 percent economic growth rate during the first quarter of 2014 (which is likely to be downgraded in future reports). That anemic figure was all the weather’s fault. Like … all the weather’s fault. Unicorns and rainbows will be back before you know it, or so says the latest outlook from the Organization for Economic Cooperation and Development (OECD).

According to the OECD analysis, the U.S. economy will expand at a 3.9 percent annualized rate during the second quarter of 2014. All told, gross domestic product (GDP) in America will expand by 2.6 percent for the year and 3.5 percent in 2015.

Obviously both of those numbers are well north of the 1.9 percent growth rate the economy experienced in 2013.

So … what is the OECD basing its projections on? “Investment intentions and business expectations,” its report states.

Do we believe the OECD’s numbers? No … although for the sake of cash-strapped consumers and tapped out taxpayers we hope they are accurate. Hell, we don’t even care if a bunch of shameless interventionist politicians take credit for a miraculous rebound not of their making.

Here’s the problem, though …

As long as taxpayer subsidized economic intervention (i.e. expanded crony capitalism, welfare statism and bureaucratic growth) is ongoing – and the pool of people paying for it is shrinking – we are looking at an unsustainable situation vis-a-vis the consumer economy.

“The center cannot hold,” as we’ve said repeatedly … and when it finally breaks, it will wake people up to what’s really been happening all these years in Washington, D.C. (and in state capitals, county offices and town halls all across the country).

Hopefully we won’t hit such a breaking point, but there’s only so much stress the system can absorb … no matter how much rainbow/ unicorn propaganda we are spoon-fed by pro-interventionist organizations like the OECD.

Related Topics:2014 economic outlook2014 US economyOECDOrganization for Economic Cooperation and DevelopmentU.S. economyU.S. GDP
Up Next