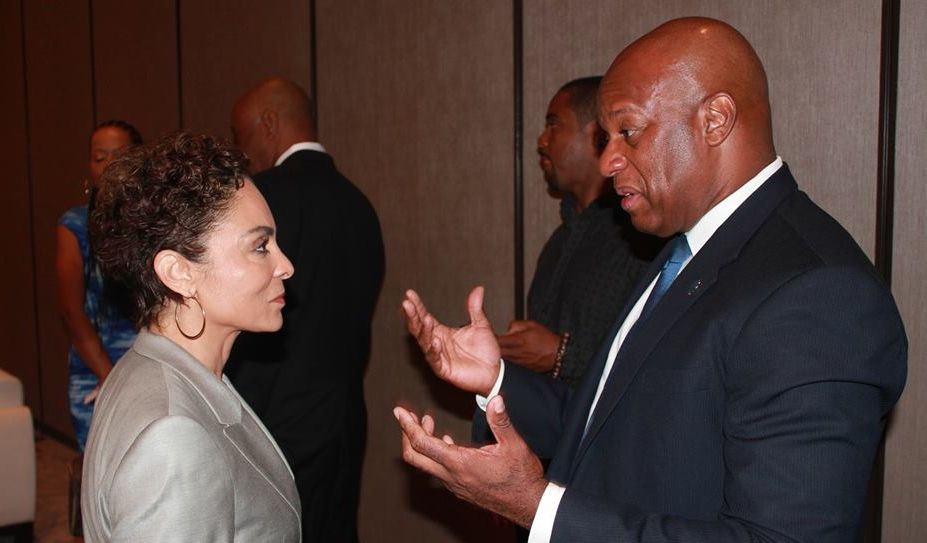 “Thank you to everyone who joined me on this journey,” Wade wrote on his Facebook page.

Wade – who ran unsuccessfully for Secretary of State in 2002 – said there wasn’t enough time for him to raise the money needed to mount a credible challenge to Scott, one of the few pro-free market votes in the U.S. Senate.

His decision deprives South Carolina Democrats of one of their most credible candidates. After earning a master’s degree from Harvard – Wade held several staff positions in gubernatorial administrations and top legislative committees at the S.C. State House. A key Obama supporter in 2008, he was rewarded for his efforts with a post at the U.S. Department of Commerce.

Wade is the second Democrat to bow out of a statewide race this week. S.C. Rep. Michael Anthony – considered a favorite to win his party’s nomination for S.C. Superintendent of Education – abruptly pulled out of that race on Wednesday. Anthony said his decision was motivated by a desire to spend more time with his family.

Wade and Anthony’s decisions come as the gubernatorial campaign of S.C. Sen. Vincent Sheheen (D-Camden) has reached its nadir. Sheheen – who gave incumbent “Republican” Nikki Haley a run for her money in 2010 – simply isn’t catching fire this go-round, and has made several critical tactical mistakes that have effectively killed his candidacy.

Most notably this one …

Meanwhile Haley – who has a liberal-friendly record on taxes, spending, education and government-subsidized health care – has been able to minimize liberal opposition by running hard to the left (which she’s been able to get away with because she’s drawing no challenge whatsoever from the right).

The only Democrat who has picked up some traction statewide? S.C. Rep. Bakari Sellers – who is running for lieutenant governor. Sellers has staked out some aggressively pro-taxpayer ground – which has been a pleasant surprise (and an interesting contrast to South Carolina’s tax-and-spend “Republican” majority).

If Sellers is able to pull off a surprise upset – or at least put up a good number statewide – it could result in a fundamental realignment of the perpetual minority party’s policies.

We have long stated that the best way for Democrats to effectively challenge the Palmetto State’s fiscally liberal GOP is to find ways to outflank “Republican” candidates to the right on bread and butter tax-and-spending issues.

So far, Sellers is the only Democrat who seems to get that.

The rest of them? Yeah … not so much.